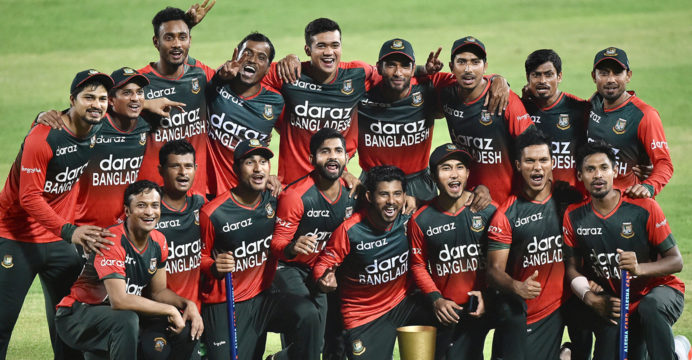 Bangladesh’s chance to rise to fifth in T20 rankings

If Bangladesh sweeps the forthcoming five-match series against New Zealand at home next month, they will have a chance to be a top-five ranked team in T20 International cricket.

Bangladesh will leapfrog teams like South Africa and Australia if they win 5-0.

Bangladesh is currently ranked 10th in T20, with a rating of 234 points. The five-match T20 International series against New Zealand begins on September 1, with the remaining four matches set for September 3, 5, 8, and 10.

At the Sher-e-Bangla National Cricket Stadium in Mirpur, all matches will begin at 4 p.m.

Bangladesh now has a lot of confidence after winning the series 4-1 at home against Australia. Bangladesh will ascend to sixth in the ICC T20 rankings if they win the series against New Zealand by the same margin (4-1), and their rating points will be 244. However, if the Tigers are to be among the top five teams in the world, they must beat New Zealand. Bangladesh will receive 248 rating points if the result is 5-0. 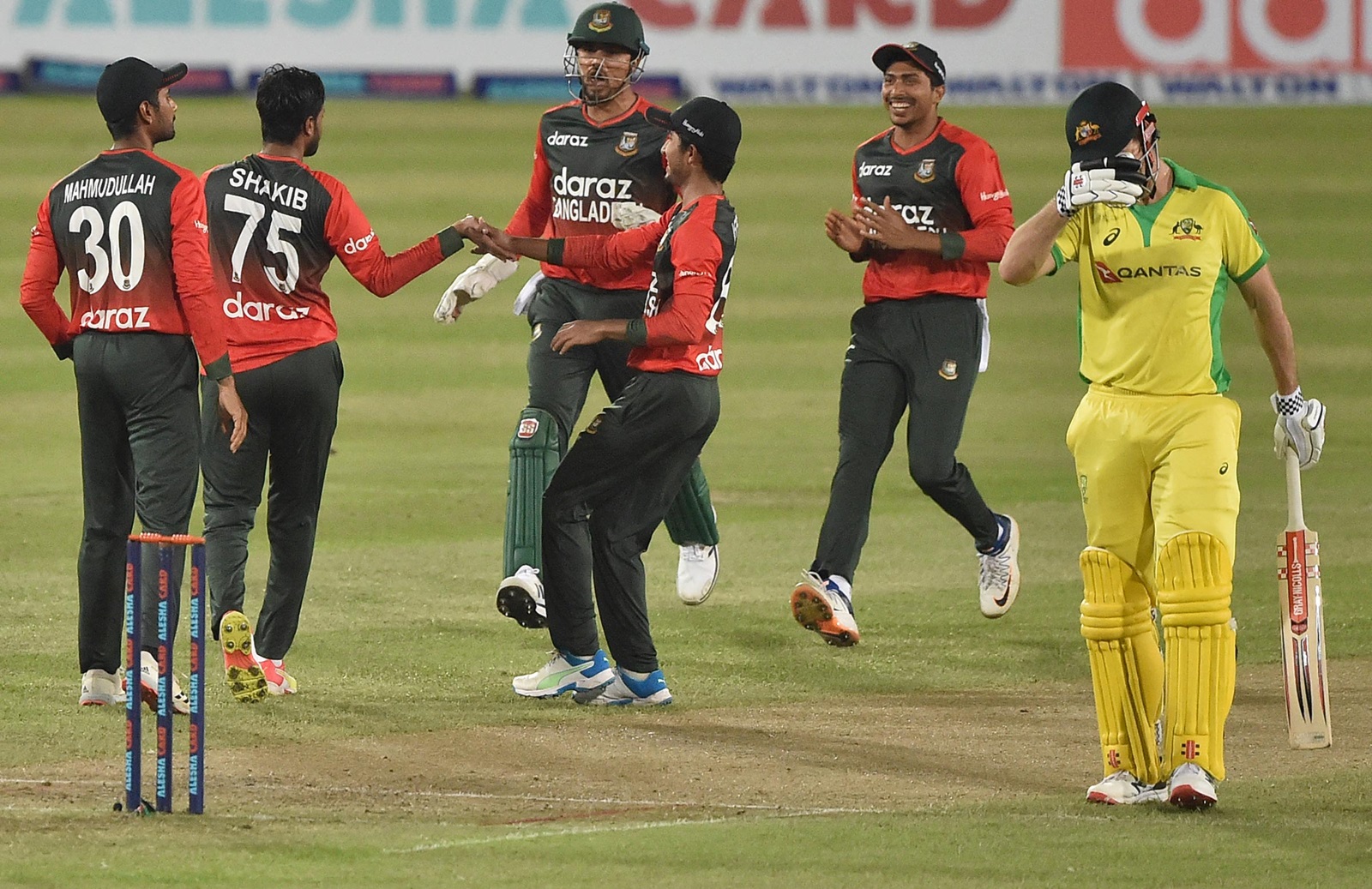 Moreover, even if Bangladesh wins the series 3-2, they will still be placed sixth in the world with 241 rating points.

This will be the first time the Black Caps have visited Bangladesh since 2013. Only one T20 match has been played between the two teams in Bangladesh. Bangladesh was defeated by 15 runs in that match, which took place in Mirpur in 2013.

Bangladesh has lost all ten Twenty20 matches they have played against the Kiwis. It remains to be seen whether Bangladesh can break the winless streak this time. On August 24, the New Zealand cricket squad will arrive in Dhaka. They will be quarantined in a hotel room for three days before beginning their practice session.

Meanwhile, Colin D Grandhome and Finn Allen, two New Zealand cricketers, have arrived in Dhaka. The two cricketers were in England for the Hundred, but with the series approaching quickly, they decided to fly directly to Bangladesh instead of flying to New Zealand first.