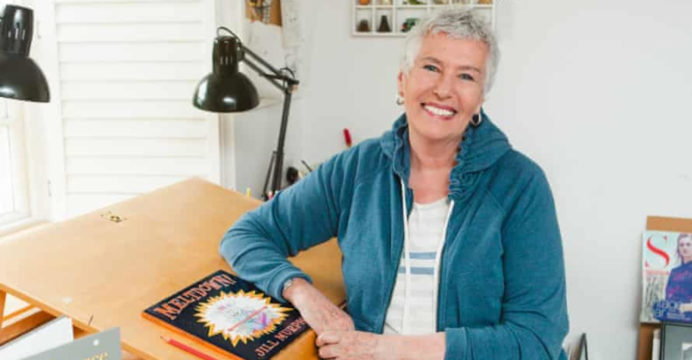 Children’s author and illustrator Jill Murphy, who created the beloved Worst Witch books, has died at the age of 72.

Belinda Ioni Rasmussen, managing director of Macmillan Children’s Books, said: “She had an unparalleled talent for storytelling through words and pictures.

“Without doubt, her picture books have become timeless children’s classics.”

Murphy came up with the idea for the first Worst Witch novel, which followed the exploits of Mildred Hubble at witch school, at the age of 14 and based it on her own experiences at a strict convent school.

She had finished writing it by 18 and it was published when she was 24. The eighth and most recent instalment came out in 2018.

Disney even wanted to adapt them in the 1990s. Murphy later said: “They wanted complete control over everything, which I just could not bear.”