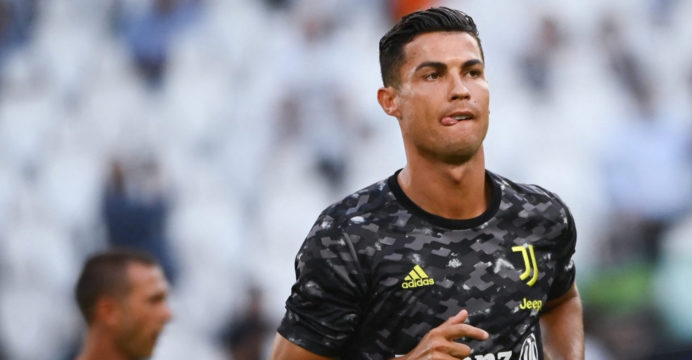 Allegri claims that Ronaldo will remain at Juventus

Cristiano Ronaldo will stay at Juventus, according to coach Massimiliano Allegri, who stated on Saturday that the Portugal star had given him assurances that he will not return to Real Madrid.

In response to several inquiries about Ronaldo’s form and thinking ahead of Sunday’s Serie A opener at Udinese, Allegri remarked, “Let’s address this matter, Ronaldo told me that he’s staying.”

“He’s always done a good job of training and has always been available. I’ve heard rumors in the press, but he’s never expressed an interest in leaving Juventus.”

Allegri was absent for Juve’s final warm-up against the club’s youth on Thursday, but he insisted he was ready to participate in his fourth and final season with the club.

Allegri’s remarks come after the 36-year-old dismissed claims that he was eyeing a return to Real Madrid under Carlo Ancelotti, calling such speculation “disrespectful.”

Ronaldo said his “story at Real Madrid has been written” in an Instagram post this week, though he did not specifically state that he was not searching for a route out of Juventus.

“There has been a lot of news and stories linking me to a lot of clubs in a lot of different Leagues, and nobody has ever bothered to try to find out the reality,” Ronaldo concluded. 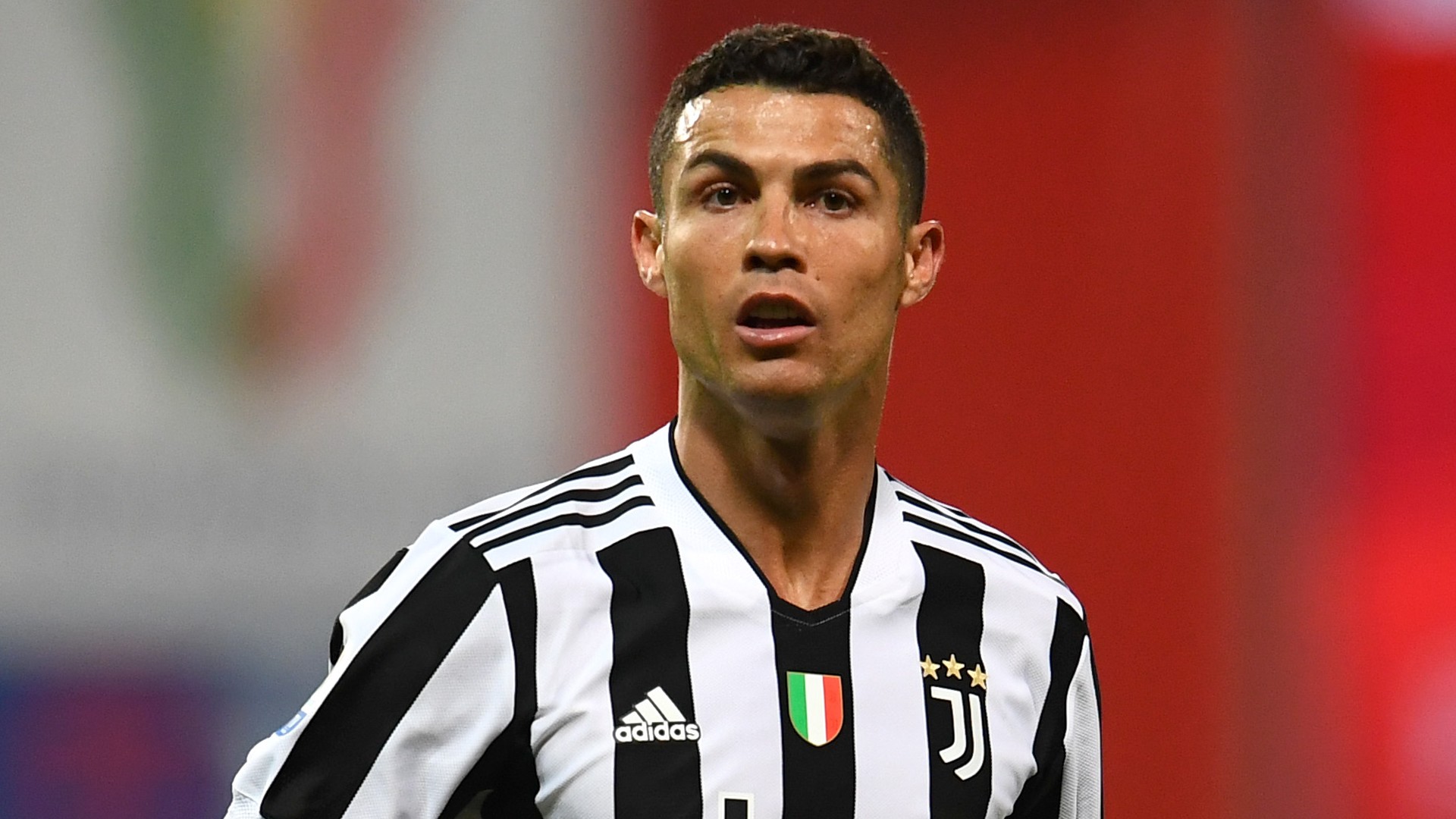 Ronaldo has won two Serie A titles and one Italian Cup since joining Juventus in 2018, but is yet to bring the Italian club the European glory it seeks.

After the collapse of Pirlo’s administration, which saw Juve lose the league title for the first time since 2012, Allegri has returned to lead the club after a two-year sabbatical.

“We are out to win every competition,” Allegri stated, referring to Juve’s five Scudettos from 2015 to 2019.

“We’ll take things slowly and attempt to win our first match in Udine.”

“It’s going to be a hard-fought season, and you can’t have 100-mph peaks followed by 30-mph cruising speeds,” he says.