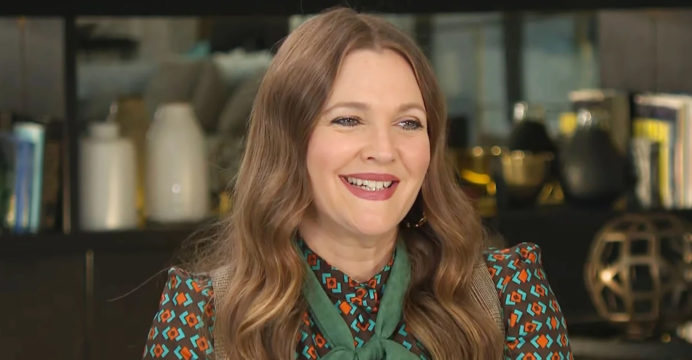 Drew Barrymore is a fan of Britney Spears

Drew Barrymore, a Hollywood actress, has stepped forward to support Britney Spears, who has finally received some positive news in her conservatorship battle.

According to Fox News, Spears has just begun speaking out publicly after years of being under conservatorship, as she seeks to break what she alleges is an onerous arrangement that gives her virtually no legal influence over decisions in her life that most people take for granted.

Because she doesn’t know the singer personally, Barrymore has been attempting to stay away from the #FreeBritney movement, according to an industry insider. That changed in recent weeks, as it became clear that Spears needed as many people as possible to rally behind her.

Barrymore commented, “I feel there is a human being at the center of this.” But now that she’s put herself out there more, she’s the key to her independence. This is her life, and everyone deserves the chance to make mistakes, succeed, and experience everything in between. That is the essence of life.”

“So, whether it’s about her or about anyone else,” the talk show host continued, “I want people to have their civil liberties; I want people to be able to live their lives.”

Barrymore’s remarks come months after she made a fleeting reference to the Spears incident during an interview on Howard Stern’s ‘SiriusXM’ show, in which she compared the situation to her own wild teenage years, which led to an involuntary psychiatric ward admission. 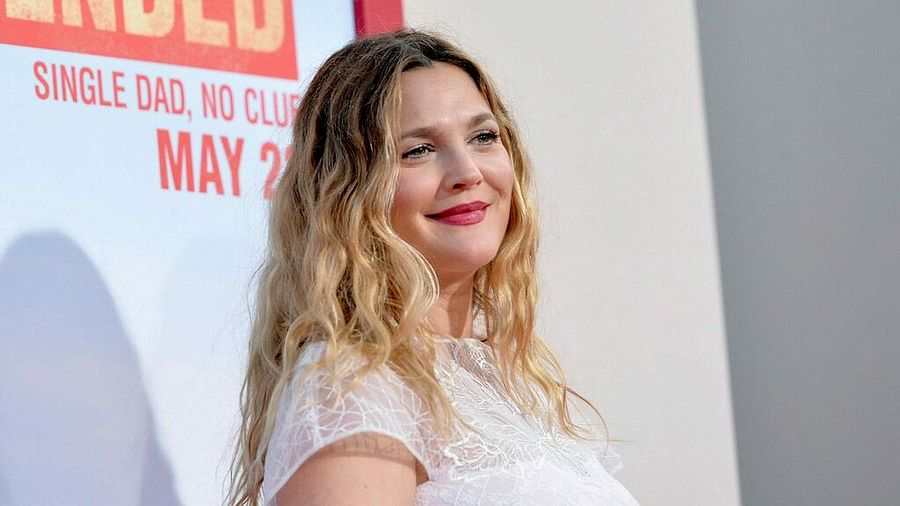 She said at the time that her upbringing exposes her to stories of Hollywood “wealthy” girls, and that people frequently forget the human element underlying it all.

Barrymore believes that not tweeting about Spears is a show of respect for her privacy as a human being, according to the site. She does acknowledge, though, that the singer of “Toxic” may not have demanded silence at the time.

Despite Barrymore’s intervention, Spears was allowed to move forward with her conservatorship proceedings. After more than a decade of legal battling, her father, Jamie P. Spears, agreed last week to step down as her conservator once a proper plan is in place.

According to a court document, Jamie desires to work with the court and his daughter’s attorney, Mathew Rosengart, to address existing concerns about his profession as he passes the torch in order to achieve a “smooth transition.”