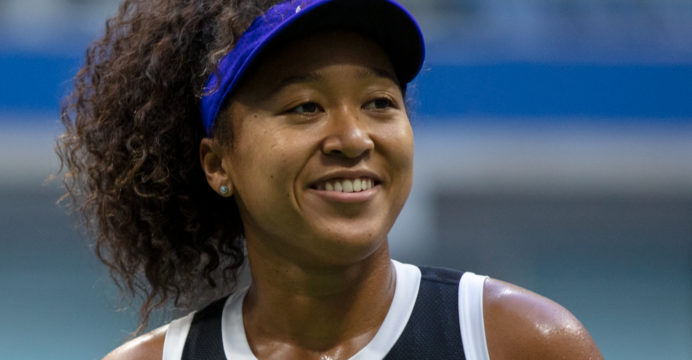 Naomi Osaka has pledged to donate her earnings from next week’s Western & Southern Open to support earthquake relief efforts in Haiti, the Caribbean nation her father hails from.

The four-time Grand Slam champion announced her pledge in response to the 7.2-magnitude quake that struck the impoverished country on Saturday, killing at least 304 people and injuring hundreds, reports Reuters.

“Really hurts to see all the devastation that’s going on in Haiti, and I feel like we really can’t catch a break,” Osaka said on Twitter.

“I’m about to play a tournament this week and I’ll give all the prize money to relief efforts for Haiti. I know our ancestors blood is strong we’ll keep rising.”

World number two Osaka, whose mother is Japanese and who plays under the Japanese flag, has used her platform to call attention to the causes she cares about.

She wore masks at last year’s U.S. Open with the names of victims of police violence on them.

Osaka is seeded second at the tournament in Cincinnati, which runs from Aug. 14 to Aug. 22.