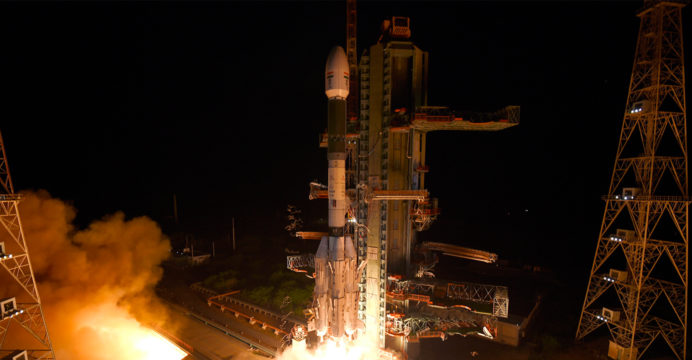 An Indian rocket carrying a powerful earth observation satellite failed to fire fully on Thursday, the state-run space agency said, in a setback for the country’s space programme.

The satellite, meant for quick monitoring of natural disasters such as cyclones, cloudbursts and thunderstorms, was launched on a geosynchronous satellite launch vehicle (GSLV) at 0013 GMT, from the Satish Dhawan Space Centre in southern India.

The first and second phases of the rocket were fine, but an unexpected mechanical malfunction happened after reaching the third phase, according to India’s space agency ISRO on Thursday (August 12th). As a result, the EOS-03 satellite was never able to reach orbit.

The satellite was launched with the goal of forecasting natural calamities on the planet. It was India’s second satellite to be launched this year.