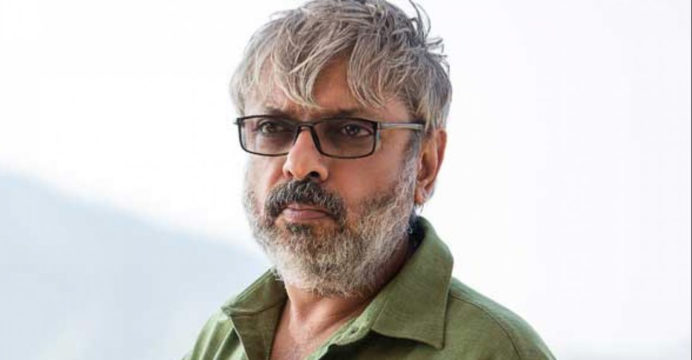 Sanjay Leela Bhansali said of his film “Heeramandi,” “‘Heeramandi’ is a critical milestone in my path as a director.” This is a groundbreaking, epic series about the courtesans of Lahore. It’s an ambitious, huge, and all-encompassing series, so I’m both nervous and delighted to put it together. I’m excited to collaborate with Netflix and deliver ‘Heeramandi’ to viewers all around the world.”

The magnum opus series will delve into the lives of courtesans and the secret cultural realities of pre-independence India’s ‘Heeramandi’ area. Sanjay Leela Bhansali’s signature larger-than-life sets, multidimensional characters, and evocative melodies are promised in this series about love, treachery, succession, and politics in the kothas.

“Sanjay Leela Bhansali has established a spectacular kind of cinema that is truly his own, with emotionally charged storytelling, magnificent sets, and unforgettable characters,” said Monika Shergill, VP, programming, Netflix India. We congratulate him on 25 incredible years of creating treasures for future generations to enjoy. 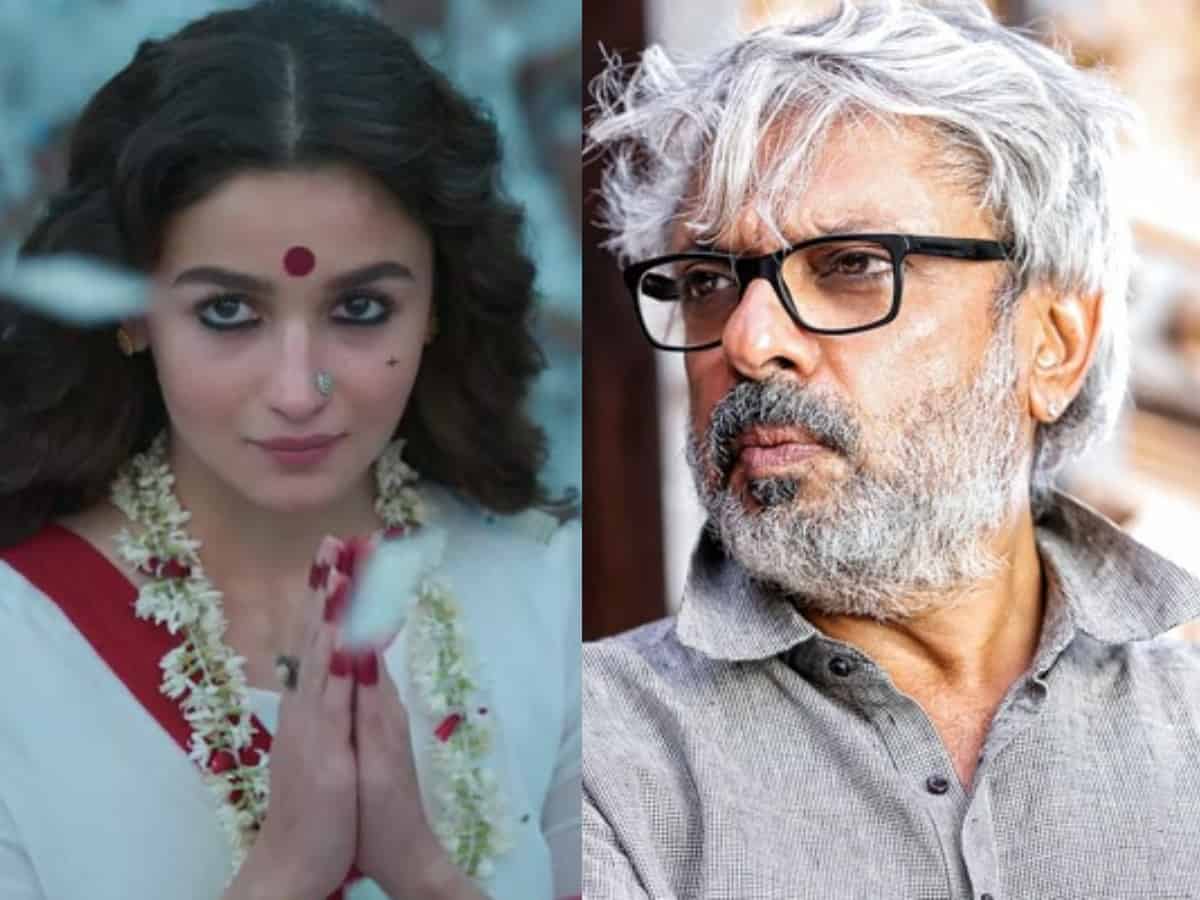 We’re ecstatic to introduce his tremendous creative perspective to Netflix storytelling. ‘Heeramandi’ will captivate spectators and transport them to a world of great grandeur, beauty, and cruelty all at once.”

Sanjay Leela Bhansali, one of the greatest filmmakers of all time, has given Indian cinema some of its finest cinematic masterpieces, from “Black” to “Padmaavat.”