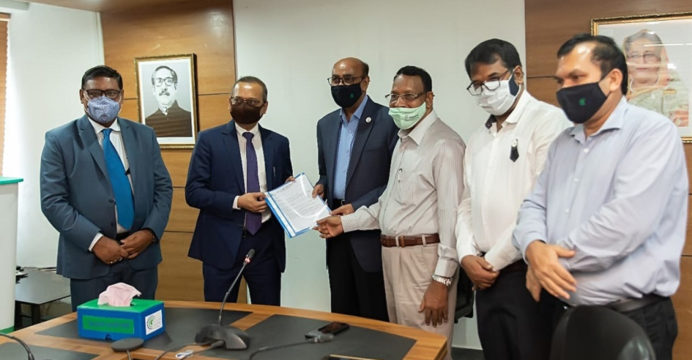 The issuance of a zero coupon bond by a non-governmental organization is a first in Bangladesh’s microcredit history.

According to a news release today, MRA’s executive vice chairman, Md Fashiullah, handed over the much-anticipated permission letter to Tushar Bhowmik, BRAC’s chief financial officer, in a small-scale event held on MRA’s own premises on August 5.

The Bangladesh Securities and Exchange Commission (BSEC) had previously approved the issuing of these zero-coupon bonds for Taka 1,350 crore on February 3.

With a term ranging from one and a half to five years, the bond is unsecured, non-convertible, and fully redeemable.

BRAC Microfinance’s main sources of funding were client savings and bank borrowings. According to BRAC CFO Tushar Bhowmik, bond issuance is now an alternate source of funding for microcredit institutions. 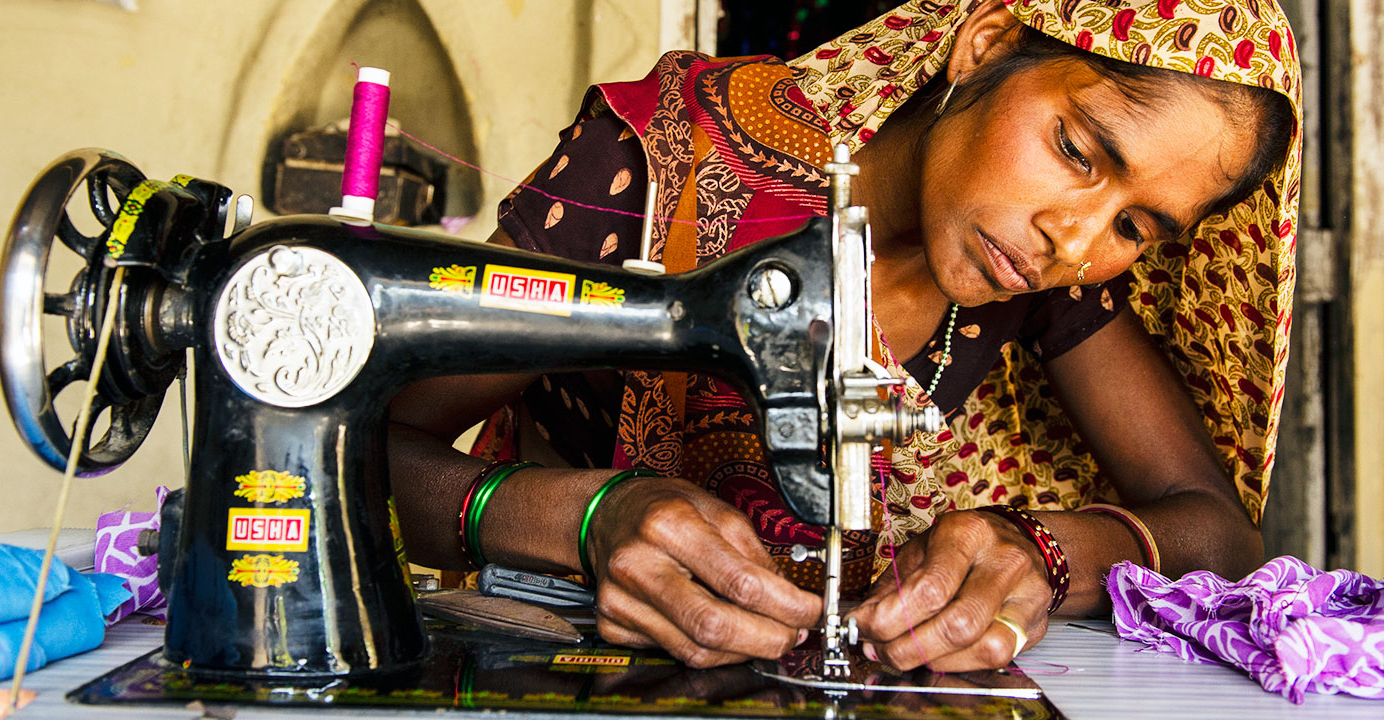 The bonds, according to the CFO, will allow non-lender institutions to invest in BRAC’s microfinance program.

He expressed gratitude to all regulatory organizations for their collaboration along the road, saying that it is a tremendous acknowledgment for the microfinance sector.

BRAC anticipates that the bonds will aid in the more efficient improvement of the livelihoods of those who require inexpensive financial solutions, particularly in marginalized communities.

BRAC’s adventure began in 1972 in Sulla, Bangladesh’s northeast. For people living in poverty to break the pattern, they needed financial access.

BRAC made its first loans to fishermen in Sulla in 1974, after recognizing their need. BRAC’s microfinance program has provided financial services to 7.4 million people so far.