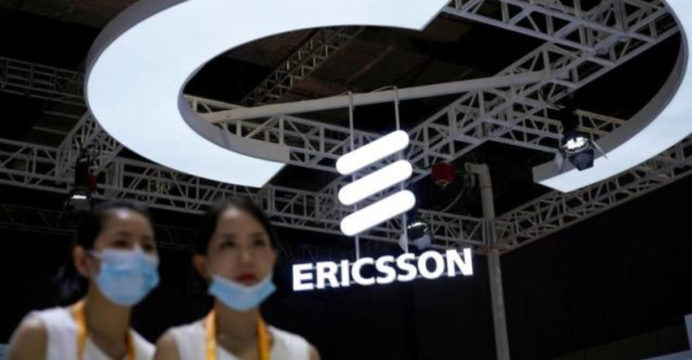 Sweden’s Ericsson won a 3% share in a joint 5G radio contract from China Telecom and China Unicom, according to sources familiar with the matter.

Nokia, which was expected to take away Ericsson’s market share in China, did not receive any share, according to a tender document published by the Chinese companies, reports Reuters.

While the tender document doesn’t disclose the percentage wins, Huawei and ZTE were expected to have cornered a major share of the contracts, followed by state-owned Datang Telecom.

Ericsson, which had warned that it would lose market share in China due to the ban of Chinese equipment suppliers in Sweden, saw its share in China Mobile drop to 2% from 11% last year, while Nokia got 4% of the contracts announced in July.

European governments have been tightening controls on Chinese companies building 5G networks following diplomatic pressure from Washington, which alleges Huawei equipment could be used by Beijing for spying. Huawei has repeatedly denied being a national security risk.

Nokia, which is back on the growth path after fixing its earlier product missteps and gaining share in several markets, said it was aware of the tender results in China.

“We respect the customers’ decision and remain committed to continuing to support China Telecom and China Unicom’s business in the future,” a spokesperson said.

This was the second phase of the 5G radio contracts by Chinese telecom operators and covers thousands of new base stations.

While Chinese markets are highly competitive and price sensitive, huge volumes of 5G gear being deployed in the country makes it an attractive market.