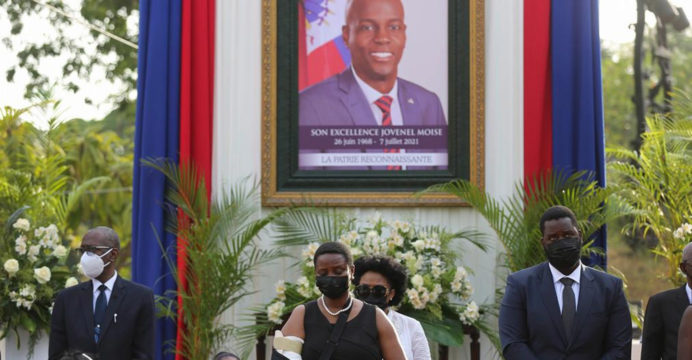 As part of the ongoing investigation into the president’s assassination on July 7, Haitian police said Monday that the chief of Jovenel Moise’s security had been arrested.

Jean Laguel Civil, the president’s security chief, is suspected of being involved in the conspiracy that saw Moise assassinated at his home in the middle of the night by armed commandos who slipped past the president’s guards without firing a shot.

Civil had already been thrown in solitary confinement in a prison outside Port-au-Prince called Delmas.

Me Bedford, Commissioner of Port-au-Prince Claude had previously ordered that four police officers who were in charge of Moise’s protection be barred from leaving the country. 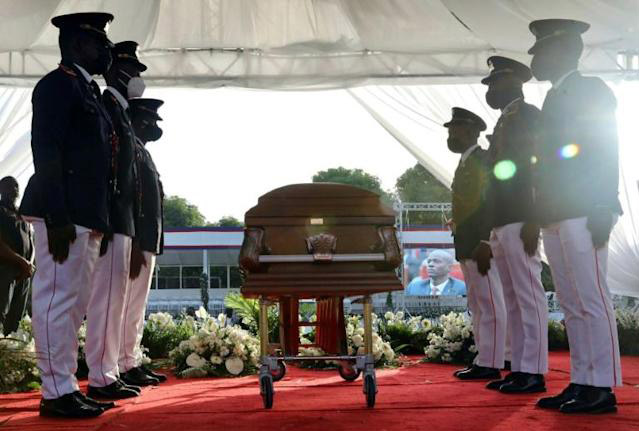 On Monday, police issued a warrant for Wendell Coq Thelot, a judge on the country’s highest court who was fired by Moise.

The assassination’s details are unknown, but Moise’s killers will be brought to justice, according to newly installed Prime Minister Ariel Henry.

Police have detained 20 Colombian mercenaries as part of a scheme allegedly orchestrated by a group of Haitians with international contacts.