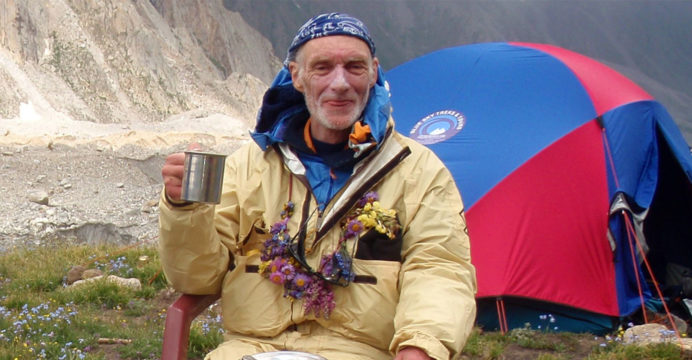 According to his expedition crew, Scottish climber Rick Allen died while attempting to summit Pakistan’s K2, the world’s second-highest peak.

Over the weekend, Allen was killed by an avalanche while attempting a new route on the mountain. On Sunday evening, his body was discovered.

“The legend will be buried this morning under the foot of Mighty K2 after speaking with his family and friends,” Karakorum Expeditions stated on Facebook Monday.

Allen’s death was confirmed by a charity for whom he was raising funds during the climb.

“Rick died doing what he loved most and lived his life with the courage of his principles,” Partners Relief & Development said on Twitter, adding that two other climbers on the expedition had survived the avalanche.

Allen’s death comes just a week after Kim Hong-bin of South Korea died after sliding into a crevice while descending from neighboring Broad Peak.

Due to the coronavirus pandemic, Pakistan’s borders are open, and there are few other places to go, the country’s summer climbing season is attracting a huge number of alpinists. 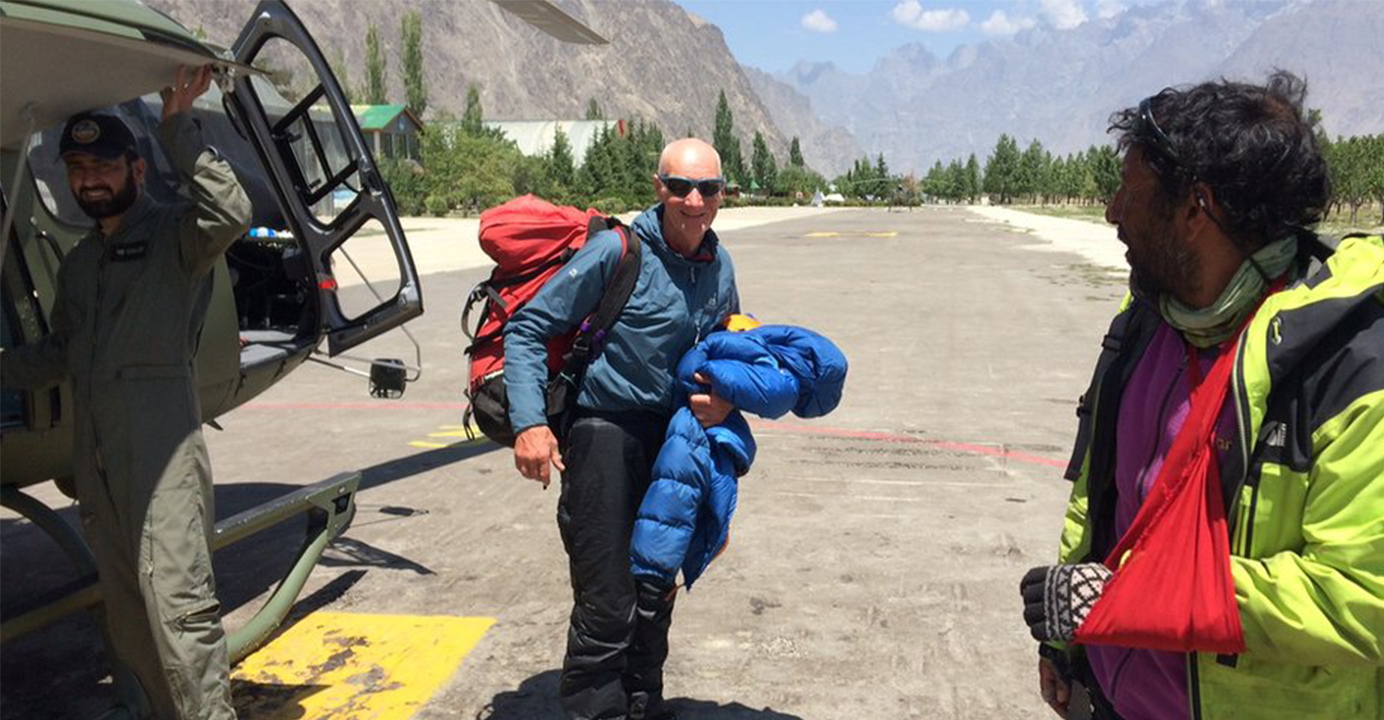 The summer season comes after a team of Nepali climbers made history by being the first to summit K2 in the winter in northern Pakistan.

However, at least five other climbers died on the slopes of K2, and a sixth went missing while attempting to summit a nearby peak.

K2 is known as “the savage mountain” because of its extreme conditions, which include winds of more than 200 km/h (124 miles per hour) and temperatures as low as minus 60 degrees Celsius (minus 76 Fahrenheit).

Unlike Mount Everest, which has been conquered by thousands of climbers young and old, K2 is a far less traveled mountain.