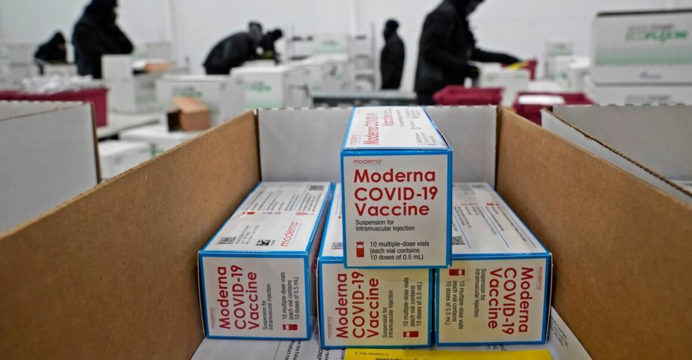 Moderna’s Covid-19 vaccine might become the second teenage vaccine licensed in the European Union (EU) after regulators recommended approval for 12 to 17-year-olds on Friday, ahead of US officials.

The vaccine, Spikevax, will be used the same way in teenagers as it does in adults, according to the European Medicines Agency (EMA), who added that the shot caused an antibody response similar to that seen in 18 to 25-year-olds.

In view of the extremely contagious delta form, vaccination of youngsters has been deemed necessary for achieving herd immunity. In May, Moderna announced that its vaccination has been found to be both safe and efficacious in teenagers.

The two-dose vaccine is given four weeks apart, according to the EMA, and the recommendation is based on a trial with 3,732 participants. 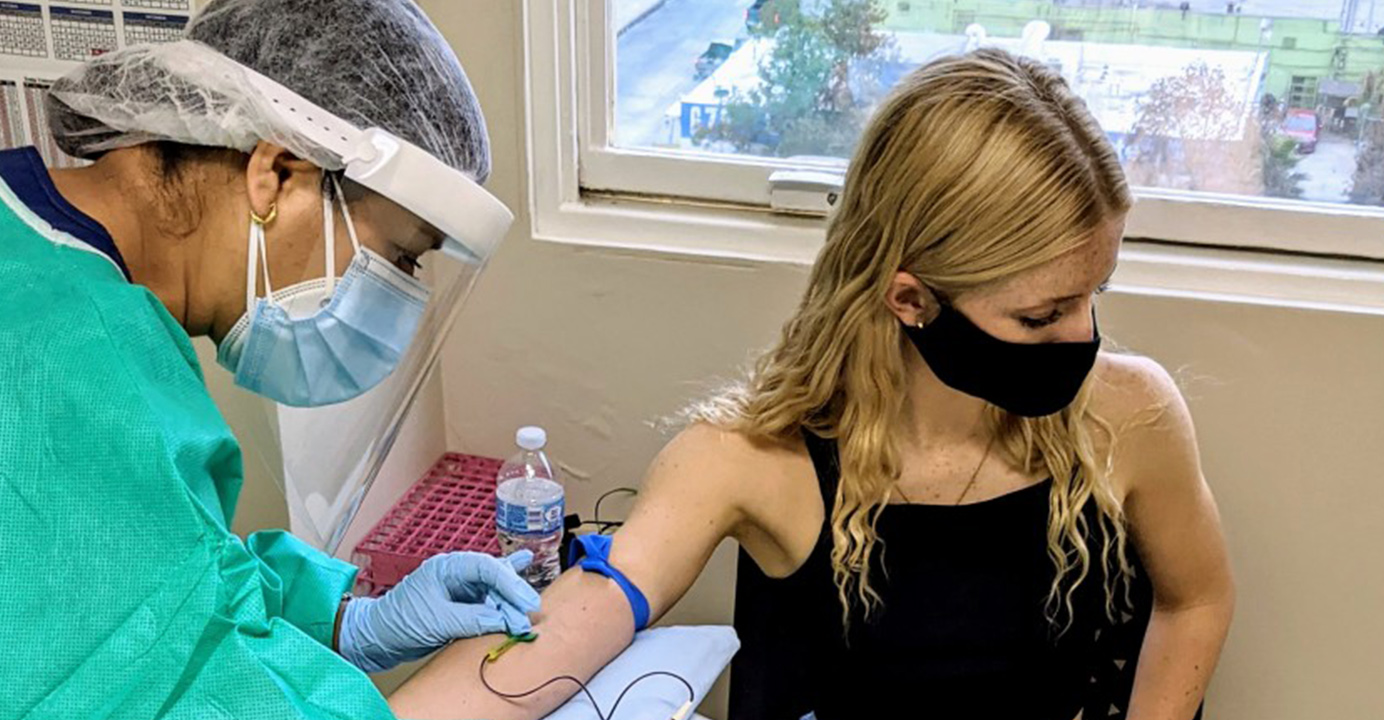 The majority of children with Covid-19 experience only minor symptoms, if any at all. Children, on the other hand, are still at risk of becoming extremely ill and of spreading the infection. The vaccine developed by Pfizer and its German partner BioNTech was licensed for teen use in May.

According to the FDA, typical side effects among teenagers following Spikevax vaccination were identical to those found in older persons. The trial, however, was unable to uncover new unusual adverse effects or quantify the risk of existing ones such as myocarditis and pericarditis due to its small sample size.