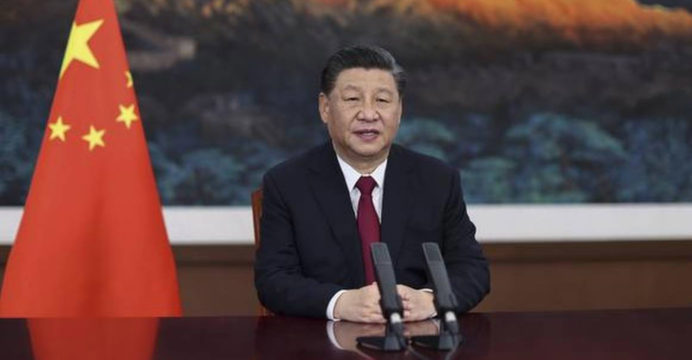 Xi Jinping is visiting Tibet for the first time as President of China. On July 21-22, he was in Tibet for two days, according to a report by China’s state-run Xinhua News Agency.

Xinhua News reports that Xi Jinping first landed in Ningchi, Tibet, on an official flight from Beijing. From there he took a train to Lhasa, the capital of Tibet.

Xi Jinping visited the Potala Palace Square in Lhasa and the adjoining Buddhist monastery. In addition, the Chinese president met with monks and leaders of Tibet’s majority Buddhist community and leaders of various ethnic minorities.

The exiled Tibetan leader, the Dalai Lama, was once the head of a Buddhist monastery in Potala Palace Square in Lhasa in the 1980s, when he tried to bring Tibet out of Chinese occupation.

Beijing has always referred to the Dalai Lama as a “dangerous separatist.”

During the two-day visit, Shi witnessed the eco-friendly programs that Tibet has undertaken to prevent various natural disasters. He also praised the awareness and sincerity of the Tibetan people in preserving the traditional heritage. 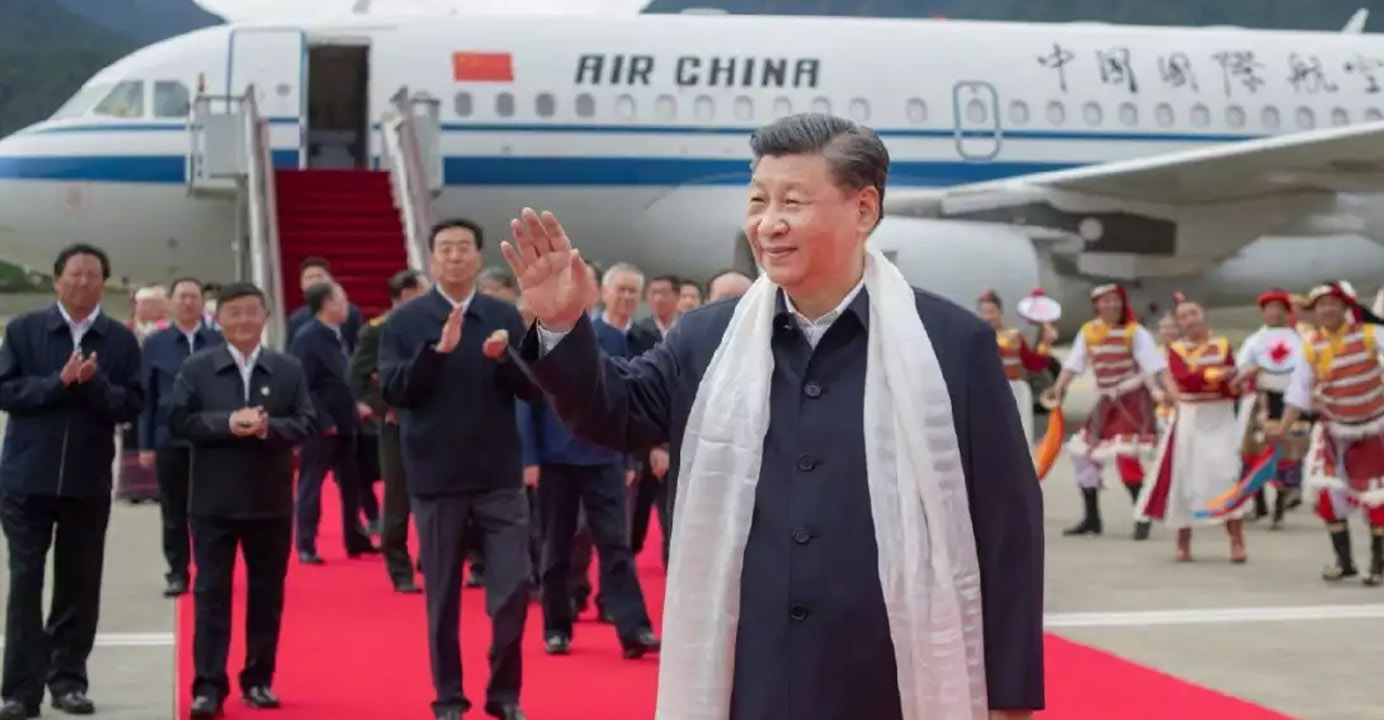 China and India share a border with Tibet, bordering the Himalayas. However, China has occupied the region since 1950.

India has been in conflict with China more than once. Last year’s conflict was horrendous. Many army members from both countries were killed in the clashes.

Xi Jinping was accompanied by Zhang Yuxia, vice chairman of China’s Central Military Commission, and a senior general in the Chinese military.

Earlier, Xi Jinping visited Tibet once in 2011. But then he was the vice president of China.