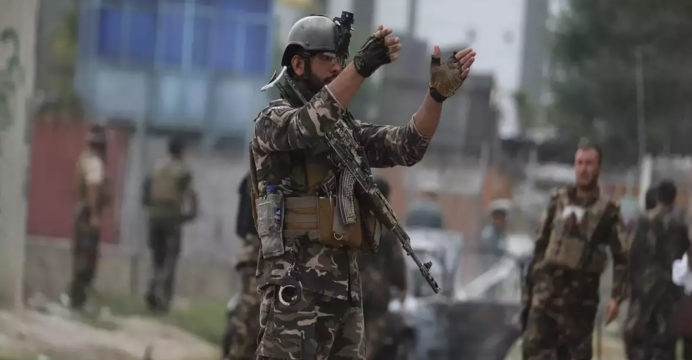 The US military has conducted airstrikes in Afghanistan in recent days to bolster Afghan security forces, according to the Pentagon.

According to media sources, Pentagon spokesman John Kirby stated that “we have intervened, through airstrikes, to help the ANDSF (Afghan National Defense and Security Forces) in the last several days,” but did not provide further information.

On Wednesday and Thursday, the US military conducted more than four airstrikes in support of Afghan forces, according to a defense official.

According to the report, at least two of the strikes targeted military equipment captured from Afghan forces by the Taliban, as well as Taliban battle sites, including at least one hit in Kandahar’s southern region.

As the security situation in the war-torn country deteriorated and the US retreat neared completion, these airstrikes were launched. 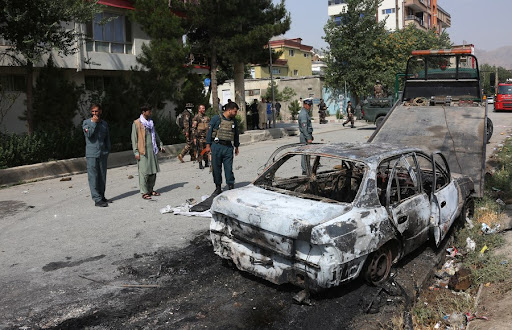 In a news conference on Wednesday, General Mark Milley, chairman of the US Joint Chiefs of Staff, revealed that the Taliban control about half of Afghanistan’s 419 district centers.

“The Taliban have captured a large amount of territory over the last six, eight, ten months… strategic momentum appears to be with the Taliban,” Milley said.

President Joe Biden had ordered the US soldiers to leave Afghanistan by Aug. 31, a month ahead of his initial target of Sept. 11. Last Monday, the US Central Command said that over 95% of the pullout had been accomplished.