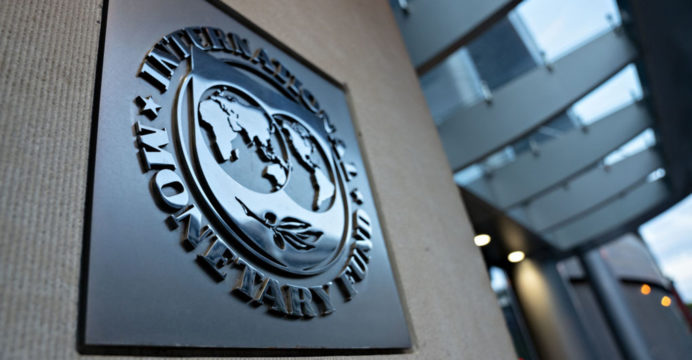 The IMF board of directors stated on Thursday that it had approved a significant boost in its power to provide low-income nations with interest-free loans to aid their recovery from the pandemic’s economic devastation.

The Covid-19 issue has depleted resources set aside for these countries — the majority of which are in Sub-Saharan Africa — far faster than expected, according to the International Monetary Fund, and their demands will continue to be significant.

The reforms, authorized by the IMF board on July 14, include a 45 percent rise in regular lending ceilings and the elimination of all access constraints for the poorest nations.

Officials from the IMF, on the other hand, made it plain that they are not handing over a blank check to countries.

“The decision to raise access limits is not a directive to lend more across all IMF programs; rather, it gives us the flexibility to provide more zero-interest financing to countries with strong economic programs to deal with the pandemic and get back on track,” Sean Nolan, deputy director of the Strategy Policy and Review Department, explained. 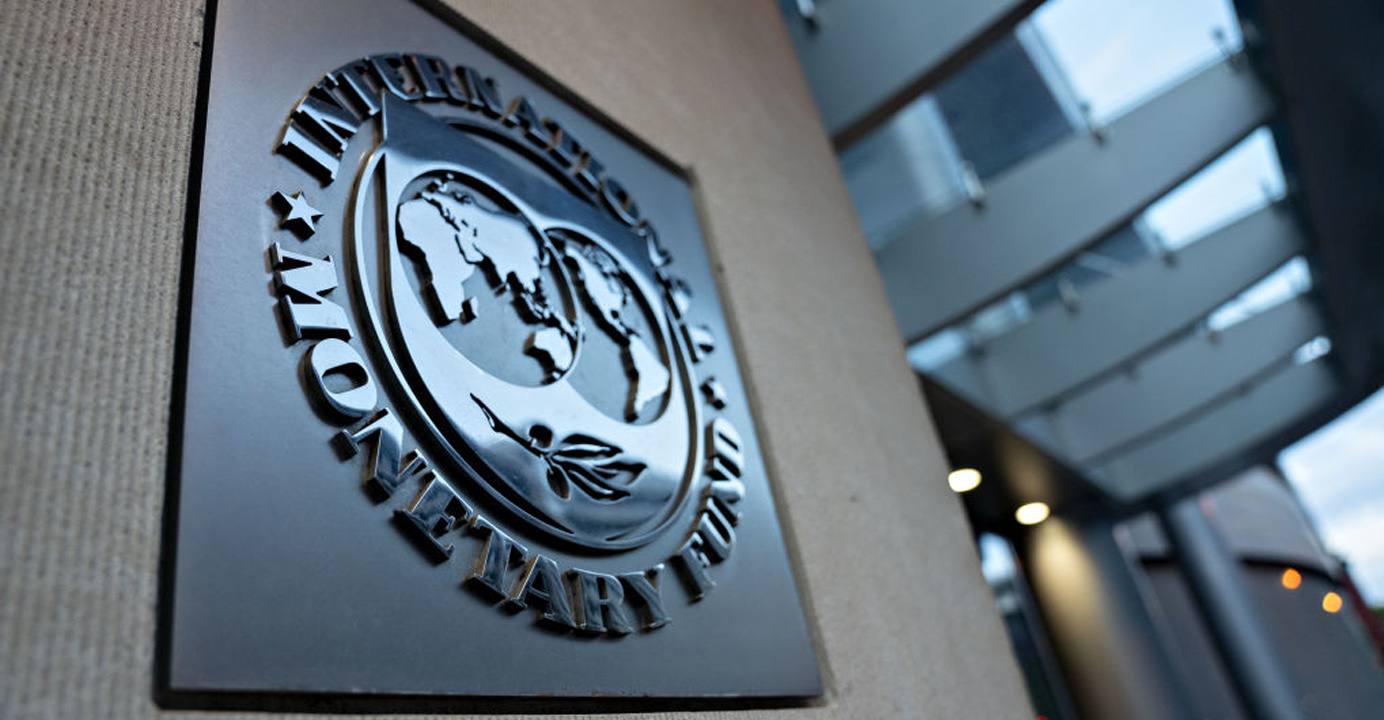 Unlike in 2020, when most aid was pushed out through emergency programs that flowed instantly and were not conditional on economic objectives, the Washington-based crisis lender delivers the funding primarily through “multi-year lending arrangements.”

Last year, the fund increased its funding to poor countries by eight times above the previous three years’ average, and warned demand “is likely to persist at elevated levels for several years.”

The IMF is also trying to increase money for its Poverty Reduction and Growth Trust (PRGT), which will provide zero-interest loans, with a target of $4 billion in the first round, including contributions from members.

In 2024-2025, the organization is looking for another $18 billion, which might come from “channelling” existing and future Special Drawing Rights (SDR), or member reserves.

The IMF board of directors approved a new distribution of $650 billion SDRs earlier this month, which will provide liquidity while allowing richer members to share their reserves with nations in need.