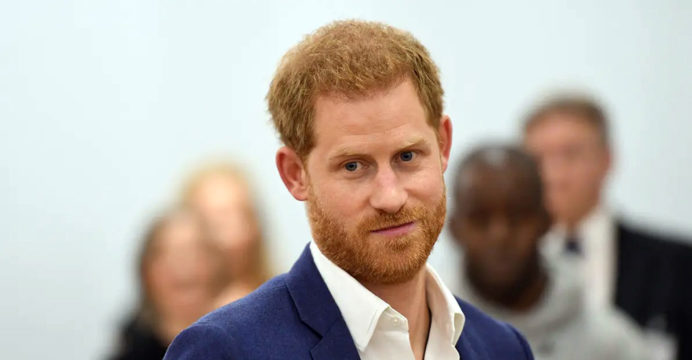 Prince Harry is set to release a ‘intimate’ biography

Prince Harry of the United Kingdom is working on an intimate and honest biography that will reveal his “mistakes” and “lessons learnt” throughout his life, according to publisher Penguin Random House.

The news comes amid tense relations between Harry and the British royal family, following charges of bullying and royal racism levelled against his wife Meghan, as well as the couple’s surprise move to the United States last year.

According to British media sources, it will be the first time a senior British royal has authored such a book.

“I’m writing this as the man I’ve become, not as the prince I was born,” Prince Harry stated in a statement released by Penguin Random House.

“I’ve worn a lot of hats in my life, both physically and metaphorically, and my hope is that by sharing my experience — the highs and lows, the mistakes, and the lessons learned — I can show that no matter where we come from, we have more in common than we believe.”

“I’m happy for the opportunity to share what I’ve learned so far in my life, and I’m looking forward to people reading a firsthand account of my life that is accurate and completely truthful.”

The huge New York-based publishing business announced its intentions on Twitter, describing the book as “a personal and passionate biography from one of the most fascinating and important global figures of our time.” 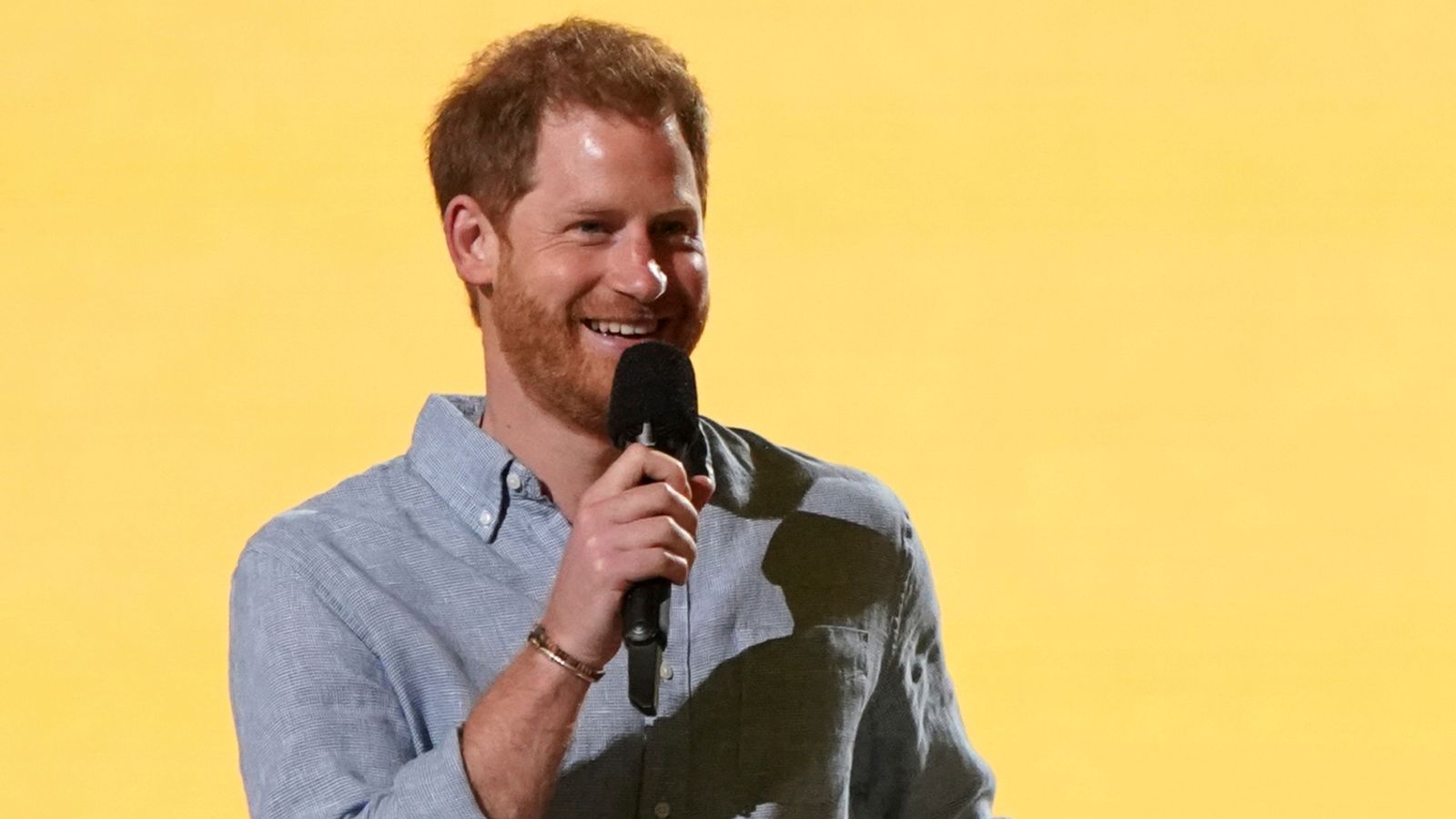 The book will detail Harry’s upbringing (he was just 12 years old when his mother, Princess Diana, died in a car accident in Paris) as well as his military duty, which included two tours in Afghanistan.

According to the publisher, the “honest and fascinating personal portrait” will also recall the “pleasure he has discovered in becoming a spouse and father.”

In March, Harry, 36, and Meghan, 39, went for a shocking interview with US talk show host Oprah Winfrey, sparking the royal family’s most serious crisis in decades.

Meghan’s mother is black, and her father is white, so a senior royal speculated on how dark their child’s complexion might be before he was born, according to the couple.

According to British media sources, the book is being ghost-written by J. R. Moehringer, who previously co-wrote tennis legend Andre Agassi’s autobiography.

According to sources, a first draft is nearly finished and will be submitted in October.

According to the publisher, Prince Harry will donate the revenues to charity.