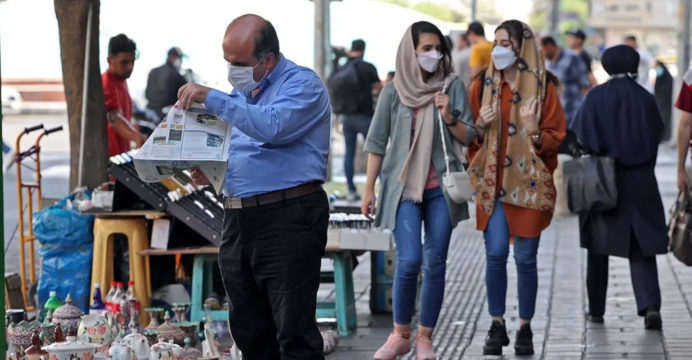 The International Atomic Energy Agency is in a “uncomfortable position” due to a hiatus in discussions to save Iran’s nuclear deal with world powers, according to its head, who spoke to AFP on Monday.

Following the ultra-conservative Ebrahim Raisi’s victory in presidential elections last month, an Iranian official indicated Saturday that discussions in Vienna will not continue until August, when a new cabinet will take office.

“We still have a lot of problems, issues that we are attempting to clear with Iran,” IAEA Director General Rafael Grossi told AFP in an interview in Rio de Janeiro on an official visit to Brazil. “We will have to wait and start over with the new staff when they are in office.”

He noted that the declaration that the process would resume only once Raisi took office “puts us in an awkward situation.”

“I’m referring to the agency; I’m not sure about the others, but I imagine they’d rather negotiate than wait.”

Since April, the Islamic Republic has been in Vienna negotiating with major states to resurrect its dormant 2015 nuclear accord.

The 2015 agreement provided Tehran reprieve from international sanctions in exchange for curbing its nuclear program, but it was derailed in 2018 when former US President Donald Trump pulled out and reimposed penalties.

While the accord’s five remaining state parties — Britain, China, France, Germany, and Russia — hold talks in Vienna, Trump’s successor, Joe Biden, has signaled his willingness to return to the deal and has participated in indirect conversations with Iran.