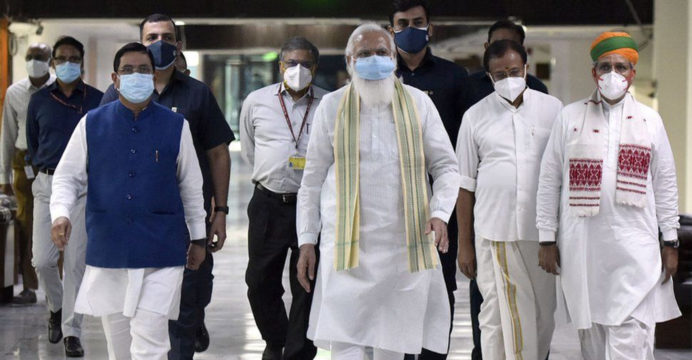 On Monday, India’s parliament convened a new session amid charges that spyware from an Israeli firm was used to hack MPs’, businessmen’s, and journalists’ phones.

The phone numbers of the targets were found on a database that was thought to be of interest to clients of Israeli business NSO. The list was released to a number of major news organizations.

It is unknown where the list originated or how many phones were compromised.

The Indian government has denied that it has been subjected to unlawful spying.

The allegations concerning the deployment of Pegasus software were released on Sunday as part of a global investigation by the Washington Post, the Guardian, and 14 other media outlets, including India’s The Wire. 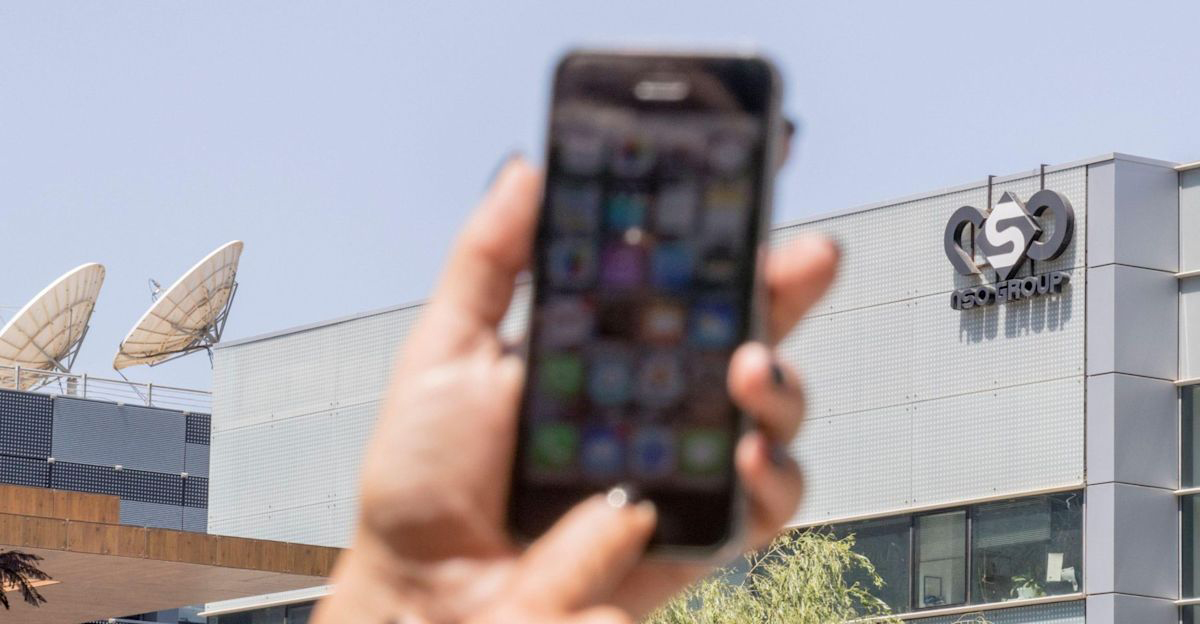 The National Security Organization (NSO) has denied any misconduct. The software was designed to follow criminals and terrorists, and it was only offered to military, law enforcement, and intelligence agencies from nations with good human rights records, according to the report.

In the following days, Indian MPs are certain to press the issue. “Inflation, rising fuel prices, the farmers’ bill, and Covid-19 misuse and immunization all expected to be debated in Parliament today,” opposition MP Derek O’Brien told the BBC.