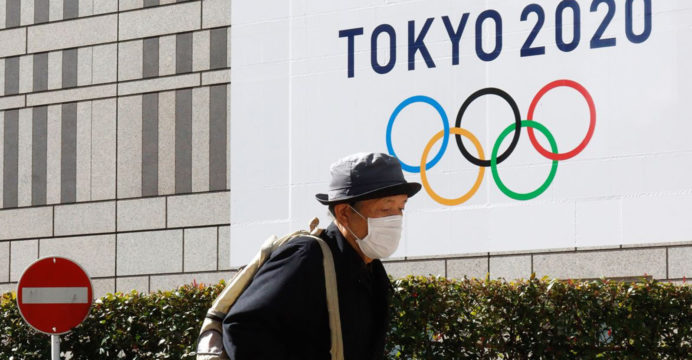 With only one week until the opening ceremony, Tokyo entered the final Olympic countdown on Friday, but there was little enthusiasm. Virus infections are on the rise in the Japanese city.

Organizers have been compelled to prohibit spectators from all events in the city, as well as the majority of venues staging tournaments around the country.

Olympic participants, from athletes to journalists, are subjected to a variety of anti-virus procedures, including regular testing and movement restrictions.

However, with Tokyo’s case rates at their highest since a winter storm in January, virus dangers around the Games are being closely scrutinized.

Thomas Bach, the head of the International Olympic Committee, said on Thursday that anti-virus protocols “are working.”

Only a few positive cases have been detected among the thousands of people who have arrived in Japan since July 1.

On Thursday, Tokyo 2020 announced that single athlete and five staff personnel, all of whom were contractors, had tested positive. On Friday, four more positive tests were announced among Olympic employees.

Other cases have been discovered among delegations arriving early for training camps, or among hotel workers hosting Brazilian athletes in one example.

However, Bach claimed that a visit to the Olympic Village had persuaded him that anti-virus rules were “in place, working, and being implemented.”

“We could see and convince ourselves that all the delegations are following the rules and are supporting the rules, because they know it is in their own interest to be safe,” he said at a meeting with Tokyo governor Yuriko Koike. 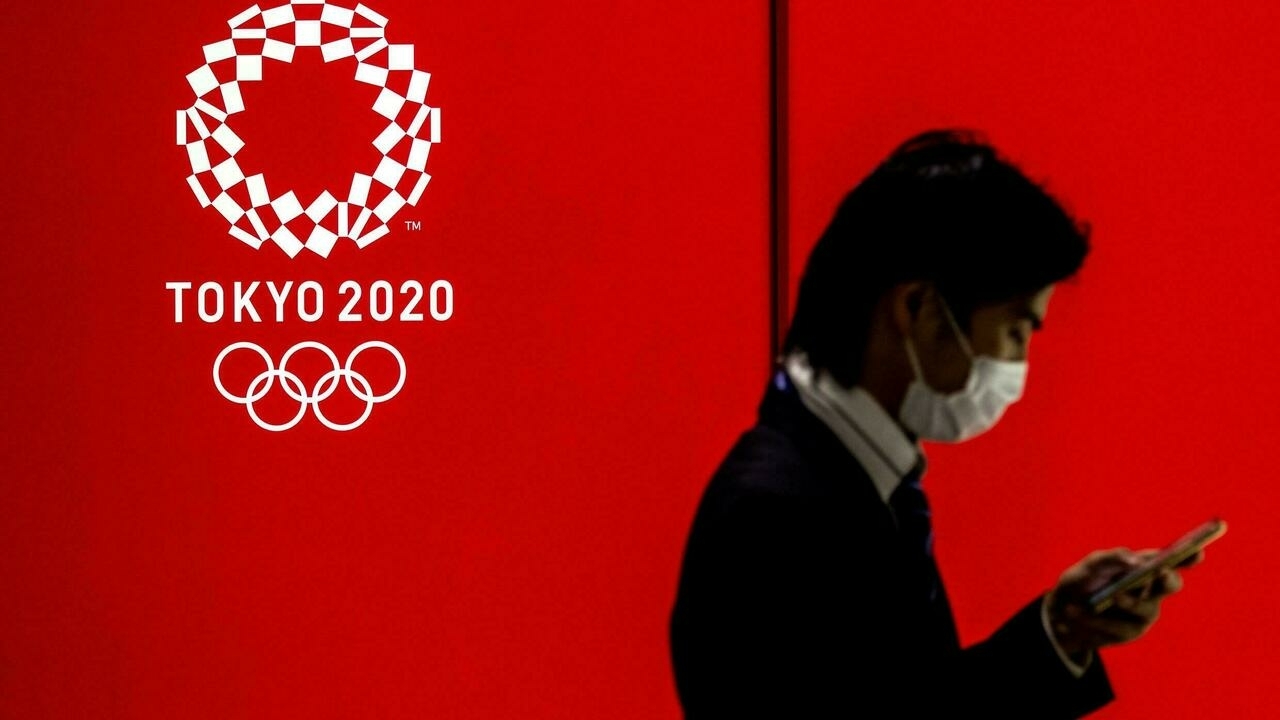 The capital is currently in a viral state of emergency, albeit the restrictions are much less severe than a lockdown and largely restrict alcohol sales and restaurant hours.

The precautions will be in place for the duration of the Olympics, and they may be expanded to other places where instances are on the rise.

Despite avoiding draconian lockdowns, Japan has experienced a smaller outbreak than many other countries, with fewer than 15,000 deaths.

However, vaccine coverage in the country has been poor, with just about 20% of the population fully vaccinated so far.