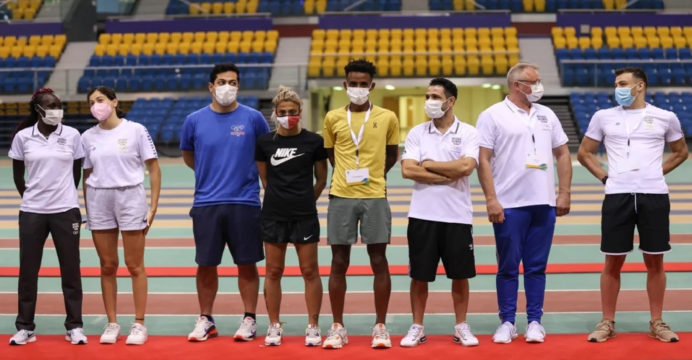 The Refugee Olympic Team will be in Tokyo

Those who do not have a home address in their home country are considered expatriates in their own country and must seek shelter in other countries. They are referred to as refugees. They are constantly ignored and stripped of their rights. The good news is that a total of 29 refugee athletes competed in this year’s Tokyo Olympics with zeal, attention, and joy.

In a total of 12 events, refugees from 11 nations will compete against competitors from 205 countries, including swimming, cycling, karate, and judo. The festival will take place from July 23 until August 7. At the opening ceremony, the team will carry the Olympic flag rather than their own.

The practice is now taking place in Doha, Qatar. Rose Nathike Likonien, 27, is one of them. He is a Kenyan citizen. He is a track & field athlete from South Sudan. Likonien, on the other hand, is now representing Kenya at the Tokyo Olympics. 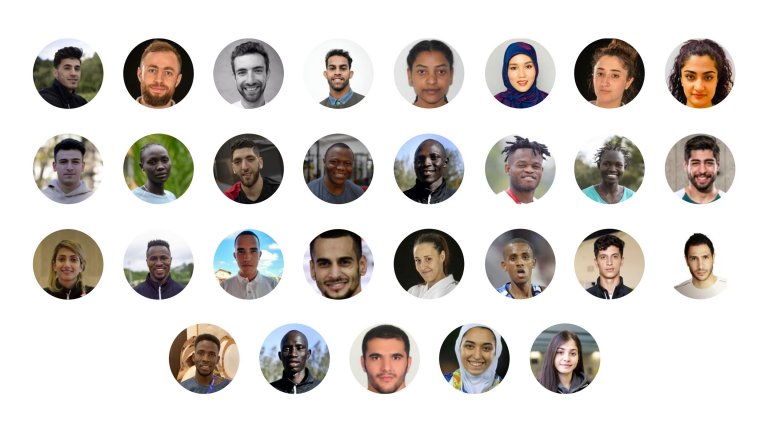 Ala Masu, a Syrian swimmer, is competing in the Tokyo Olympics at the age of 21. Masur’s purpose as a refugee in Germany is to inspire all refugees everywhere. He stated, “My purpose is to assist those refugees who have lost hope in themselves.” I believe that what we are doing will inspire other refugees.

The refugee athlete squad had previously competed in the 2016 Rio Olympics. The Tokyo Olympic Games will begin on July 23.