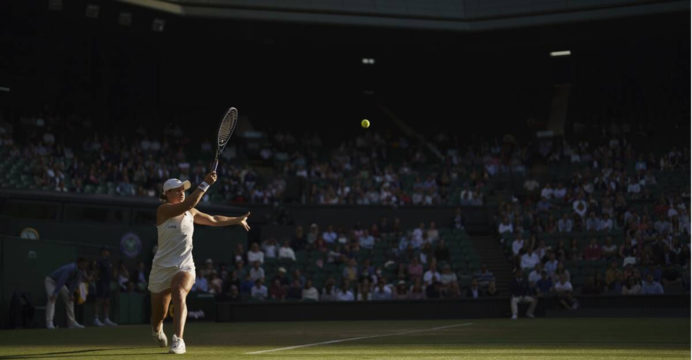 “While these are being investigated, we are unable to comment on the specifics.”

Any alarms sent to the ITIA will be “recorded, examined, and followed up as an indicator that something inappropriate may have occurred,” according to the organization. 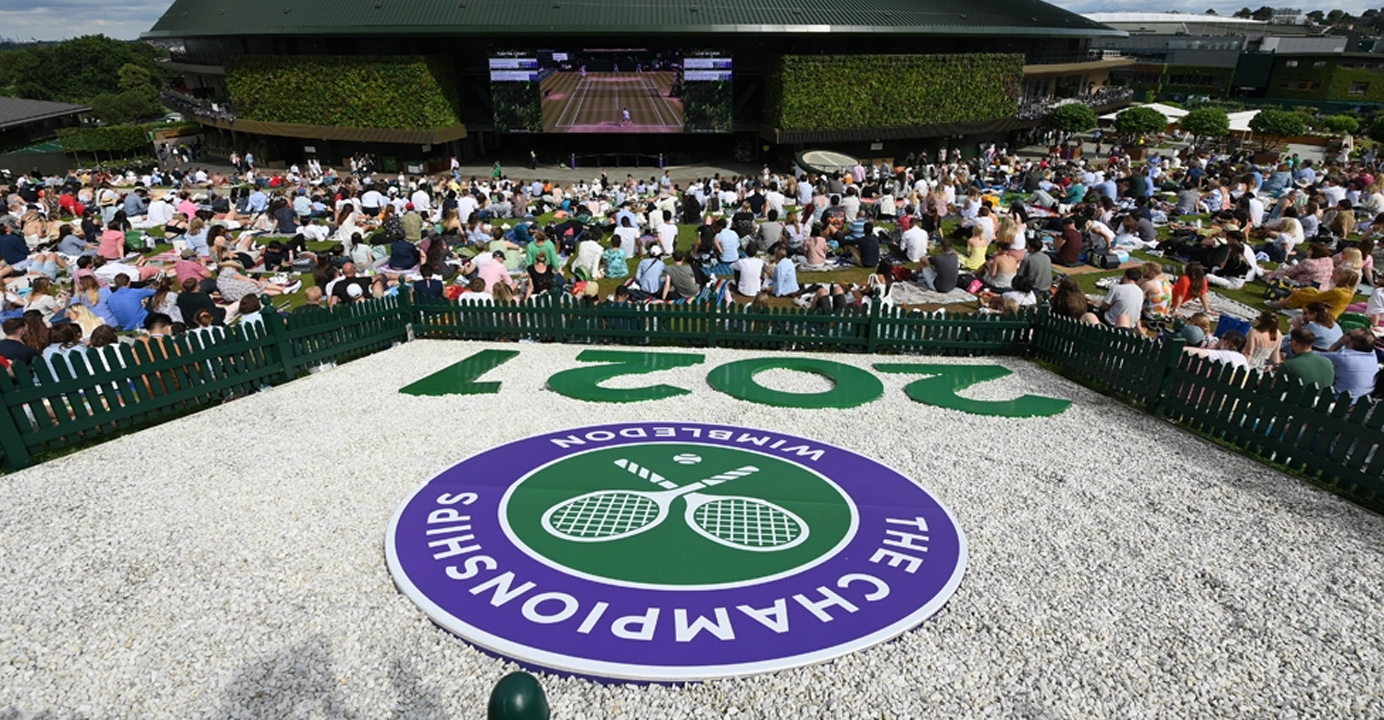 The governing bodies of tennis (ATP, WTA, ITF, and Grand Slam Board) founded the ITIA in January as a wholly independent agency to protect the integrity of professional tennis around the world.

It was previously known as the Tennis Integrity Unit (TIU), and it was in charge of investigating match fixing and corruption.