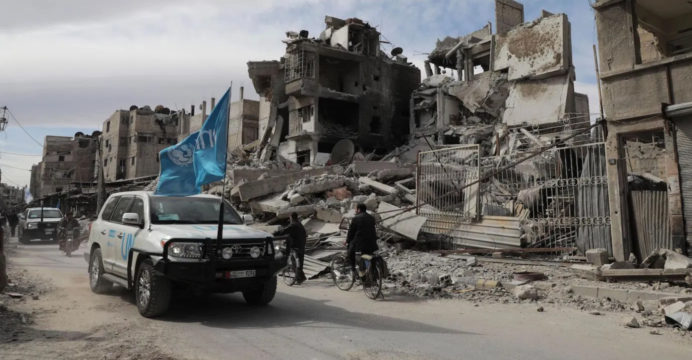 Sherine Tadros, the head of Amnesty International’s UN office, responded to the UN Security Council’s vote renewing authorization of the Bab al-Hawa crossing point for the delivery of UN cross-border humanitarian aid from Turkey to northwest Syria for a six-month period, with a six-month renewal subject to certain conditions.

“This compromise resolution is once again an example of Russia ignoring the humanitarian needs of Syrians, and instead of playing political games with the lives and welfare of millions of people.

“The cross-border aid mechanism through Bab al-Hawa provides a crucial lifeline for people in north-west Syria, providing food, clean water and medical supplies to more than a million people. The closing of two additional crossings last year has exacerbated the humanitarian crisis in both northwest and northeast Syria. Authorizing just the single crossing at Bab al-Hawa once again for one or possibly two six-month periods is essential but minimal and remains woefully insufficient to meet the overwhelming humanitarian needs of the civilian population.

“By blocking a draft resolution authorizing a simple 12-month extension of authorization for Bab al-Hawa, as well as a previous version that would have reopened the al-Yarubiyah crossing from Iraq, which is desperately needed in north-east Syria, Russia and China have shown an utterly shameful disregard for the lives of those who rely on humanitarian aid to survive.” 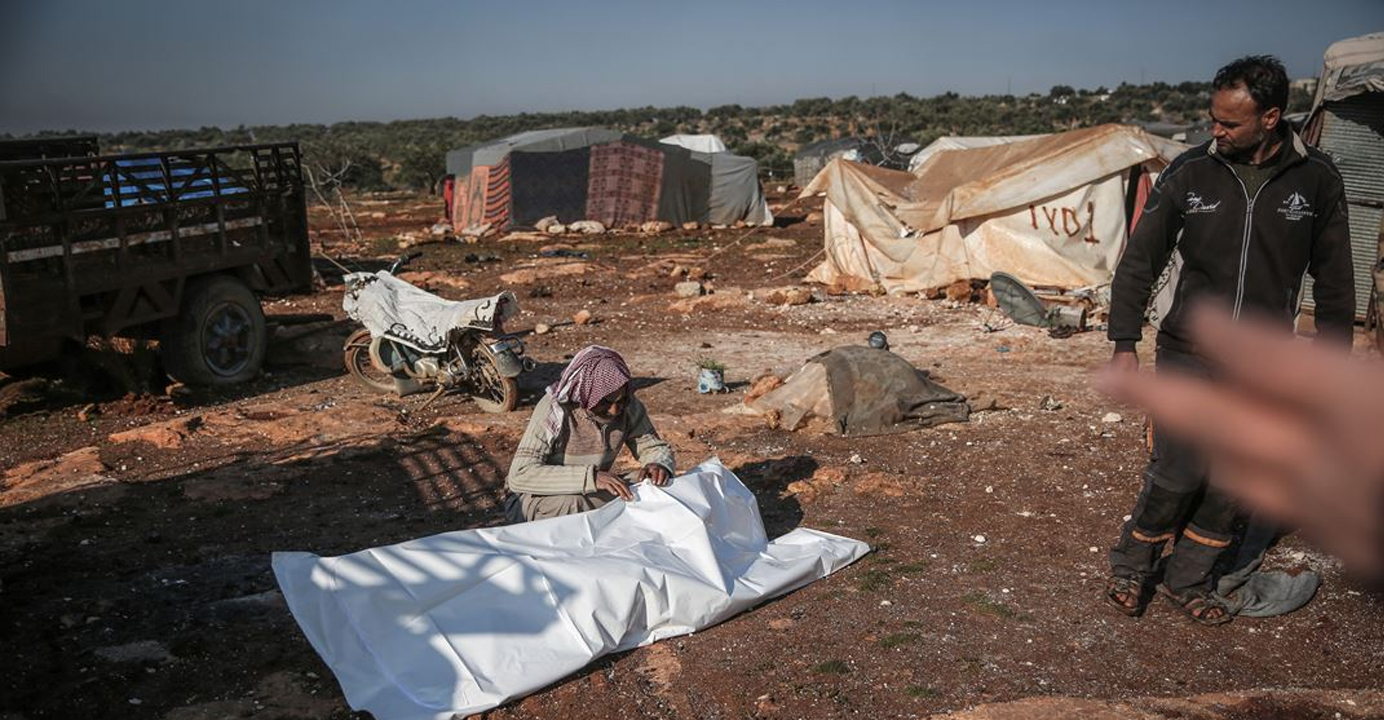 On July 10, 2021, the authorization for the final operational cross-border crossing point at Bab al-Hawa was set to expire. After Russia and China rejected UN Security Council resolutions allowing them to remain open, two further crossing points, Bab al-Salam and al-Yarubiyah, were closed in 2020.

In addition to renewing authorization for Bab al-Hawa, humanitarian and human rights organizations such as Amnesty International, as well as states such as the United States, the United Kingdom, and France, had called for the draft resolution to include authorization to reopen two other crossing points at al-Yarubiyah and Bab al-Salam. In response to Russia and China’s objections, the document’s sponsors, Ireland and Norway, released an original draft that called for the reopening of only one other crossing at al-Yarubiyah in addition to the reactivation of Bab al-Hawa. Following further objections from China and Russia’s refusal to even attend a negotiation session, Ireland and Norway withdrew that proposal and suggested a new, more compromised resolution just renewing the single current crossing at Bab al-Hawa for another year.