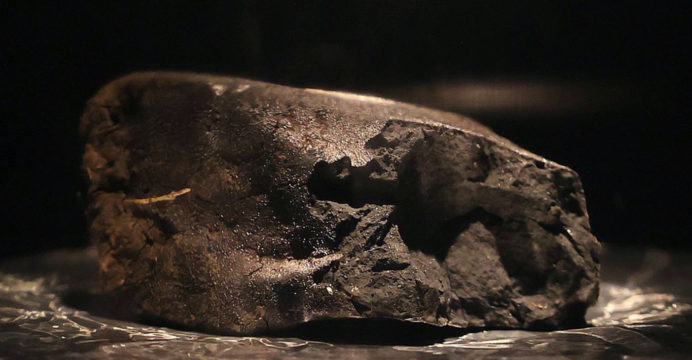 The Winchcombe meteorite has been officially classified

The classification of the rocky particles that fell to Earth in February in a blazing fireball over the Cotswold town of Winchcombe has been formally acknowledged.

The International Meteoritical Society has now published details in its bulletin database.

The Winchcombe object, according to early research by UK experts, dates back to the origin of the Solar System, some 4.6 billion years ago.

As a result, it is immensely valuable. It is without a doubt the most significant space rock to ever crash to Earth and be recovered in the United Kingdom.

Formal classification simply means that the dark grey-to-black material discovered in Gloucestershire earlier this year has been identified as meteoritic in origin.

The database item resembles a birth certificate. It details the fall, as seen by multiple cameras and eyewitnesses, as well as the retrieval operation and some initial claims concerning Winchcombe’s chemistry. 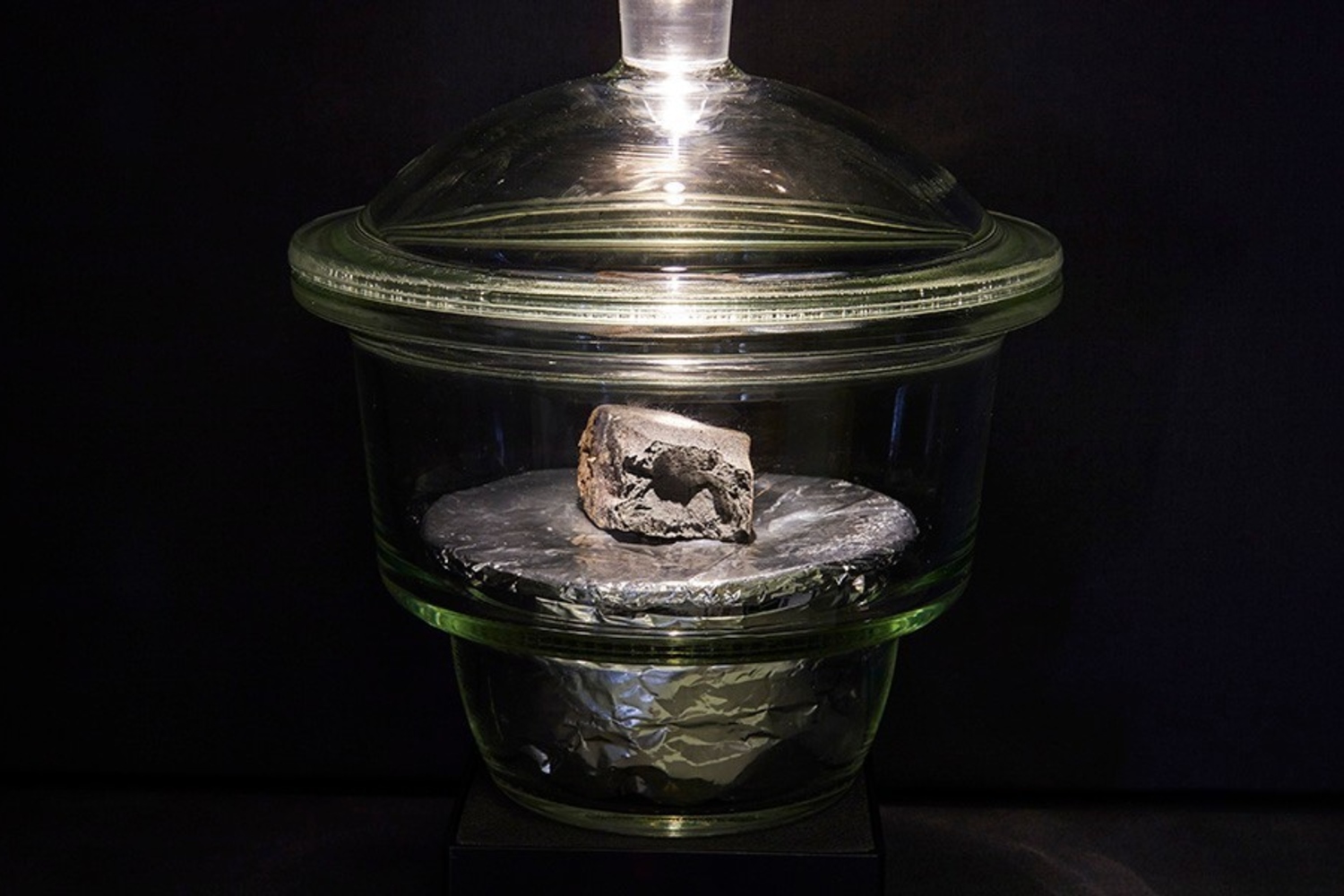 The meteorite, which contains 548g of small stones and powder, is a member of the CM2 carbonaceous chondrites, according to researchers led by London’s Natural History Museum (NHM).

Winchcombe is described as “Mighei-like,” a reference to a specific type specimen, or standard, of meteorite discovered in Ukraine in the late 1800s.

Dr. Ashley King of the National Museum of Natural History said, “Carbonaceous chondrites are arguably the oldest and most primitive extraterrestrial materials we have accessible to examine.”