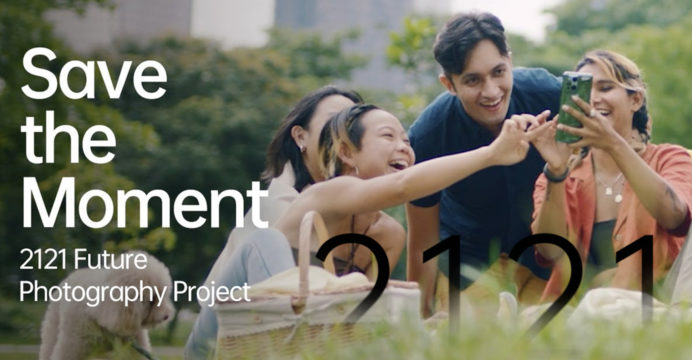 The results of OPPO’s 2121 Future Photography Project, a global competition for individuals to capture and share the experiences of this year that they want to pass down to future generations, have been announced.

Participants in the #dearfuture2121 project, which ran concurrently with the introduction of OPPO’s Find X3 Pro flagship smartphone earlier this year, submitted photographs and captions they believe will be relevant in 100 years.

Photographs highlighting the beauty of life, nature, and the diversity of our planet came from all over the world, including Indonesia, Malaysia, Thailand, New Zealand, the Netherlands, India, Italy, Australia, Singapore, the United Kingdom, Ireland, France, Spain, Germany, Belgium, and Switzerland.

A jury of experienced photographers, including award-winning National Geographic photographer Joel Sartore, worldwide travel photographer Lennart Pagel, and film director Bi Gan, chose 50 winning entries based on their ingenuity, composition, and emotional pull. The winners will be featured in an exclusive gallery on OPPO’s website, which has just gone live.

Here are some of the outstanding Winning entries selected by the judging panel: 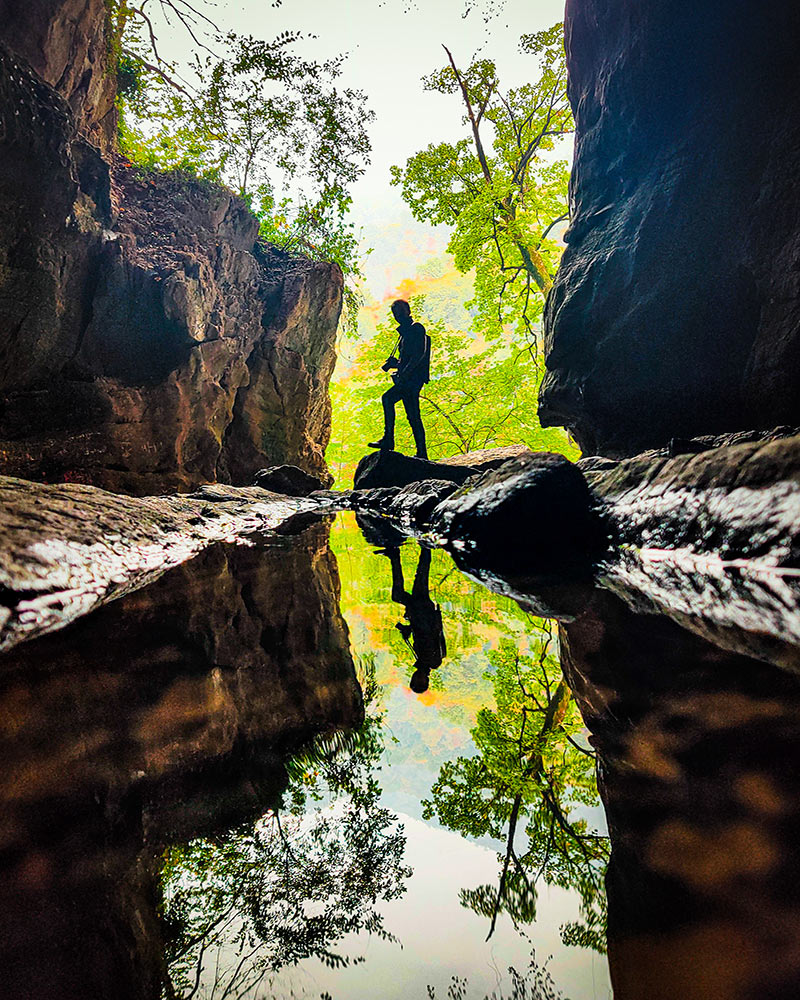 Sepehr Mohammady was picked as one of the winning photographers for his depiction of nature’s extremes. Sepehr’s image captures two sides of nature, according to Lennart: “A background that’s so bright and colorful that the trees feel alive, and a foreground that’s so gloomy and peaceful that it nearly feels oppressive.” “We should do everything we can to assist her in maintaining the balance,” he stated. 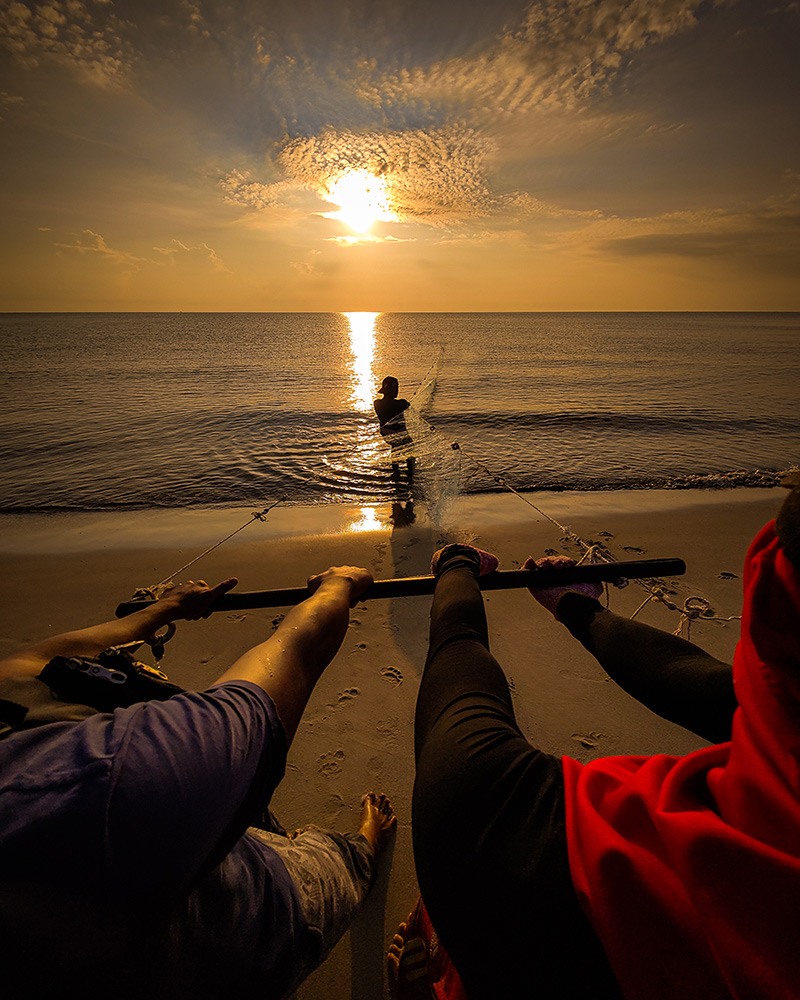 The judges were drawn to Muhd Rushdi bin Samsudin’s image because of its vibrant colors and sense of participation in the situation. Joel appreciated the shot’s uniqueness, saying, “I’ve never seen a fishing photo done this way before.” I like how the photograph captures a fantastic moment of motion and uses vibrant colors to convey a tale. I feel like I’m right there tugging on the net with them.” 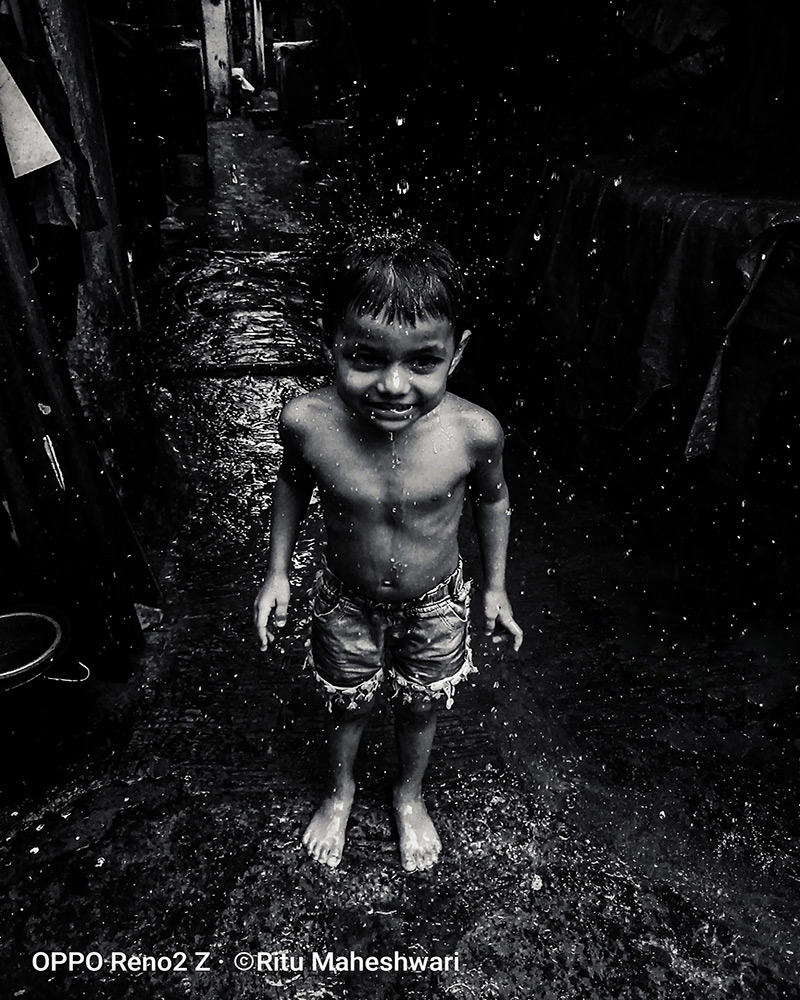 The judges praised Ritu Maheshwari’s image as an outstanding entry. Ritu catches a little boy’s grin in the midst of severe rain, a photograph that Bi Gan claims require a great deal of talent and imagination. It recounts a narrative for Bi: “When the small kid raised his head to the sky, it began to rain right away.”

On OPPO’s 2121 Future Photography Project website and Instagram account #dearfuture2121, another 200 entries are shown. These aspiring photographers were awarded online professional photography courses in order to improve their talents.

OPPO has also given selected participants $400 to go on a travel and reconnecting with long-distance friends, family members, or long-awaited destinations.

“This year has been an intense one, of course we want to make a record of that, the struggles, the hard bits. But we also want to leave the memories of the good stuff; the silly moments, the moments we were able to get together. Hopefully, our photographs can show all of that and that’s a nice thought: sharing today with the world of tomorrow.”

When Eddie was asked to document a bit of life on the OPPO Find X3 Pro, he was in the thick of lockdown, so took some photos in his London home.