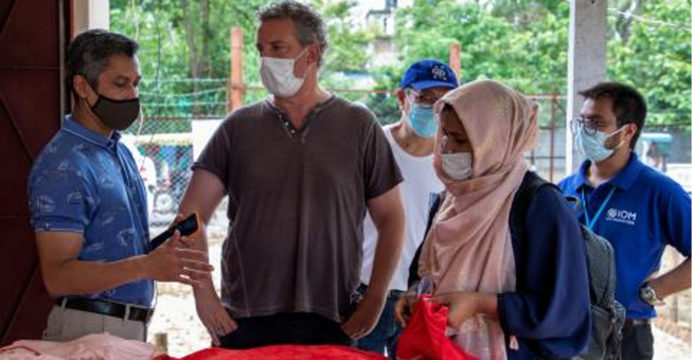 During his official visit to Bangladesh this week, Jeff Labovitz, IOM’s Director for the Department of Operations and Emergencies (DOE), remarked, “The Rohingya are still waiting for lasting answers.”

“Refugees require a source of income and the ability to plan for the future. Finally, all parties must join together in the best interests of the people who continue to suffer due to a lack of viable alternatives and devise a strategy,” he added.

The DOE director spent a week in Cox’s Bazar checking on the status of reconstructing the camps that were devastated by a fire in March, leaving thousands without shelter.

“I witnessed workers erecting bamboo buildings, restoring services, and collaborating with the community and refugees to help them reclaim their life as quickly as possible,” he added.

“Local economies have also suffered as a result of the pandemic,” the DOE Director added. “We have host communities that require development programs as well, so we need to find a balance where we can help both the host community and the refugees in a dignified manner.”

Labovitz saw IOM’s livelihoods assistance for host communities in action at a new training centre in Hnila, where host community members participate in business development and craft-making training modules. Prottyashi, an IOM partner, is also assisting participants with national and international market linkages for the goods they have produced. 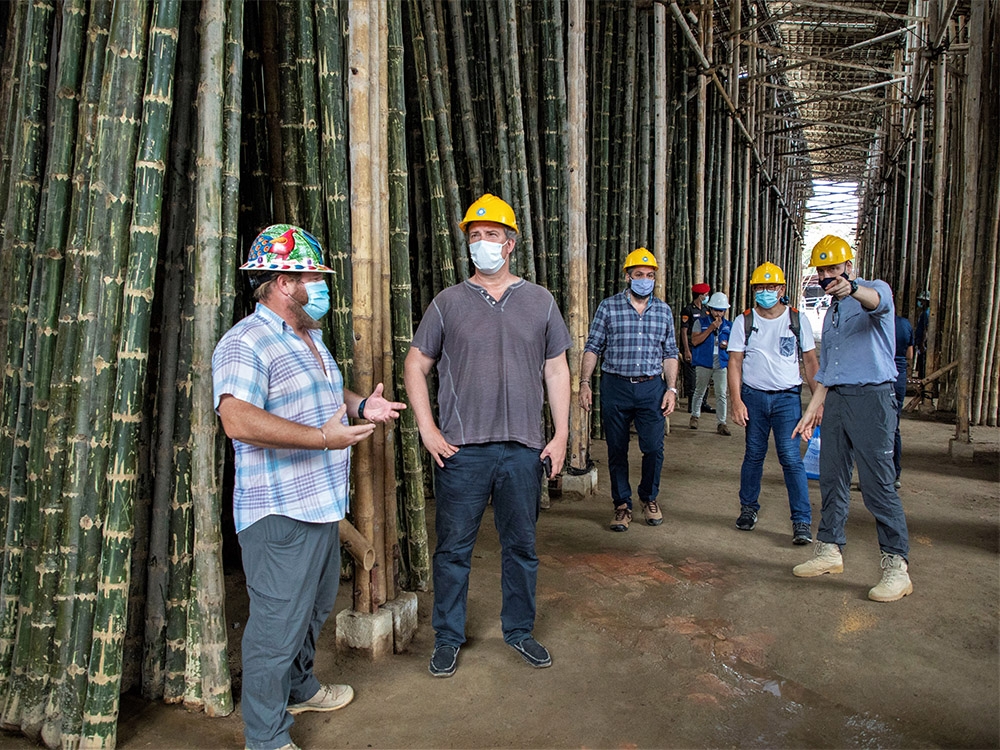 IOM and the Government of Bangladesh have been implementing the Digital Island Project on the island of Moheshkhali since 2016, and Labovitz was pleased. The initiative has turned the island into an IT center by providing high-speed internet and social services to its isolated inhabitants.

Officials from the Ministry of Foreign Affairs, the Ministry of Disaster Management and Relief, and the Office of the Refugee Relief and Repatriation Commissioner and major humanitarian partners, funders, and other UN organizations met with the DOE director for strategic discussions.

As new issues develop, financing requirements will also grow, according to Labovitz. In May, the International Organization for Migration (IOM) launched a USD 140 million appeals to help approximately 1.3 million host community members and Rohingya refugees in Cox’s Bazar.