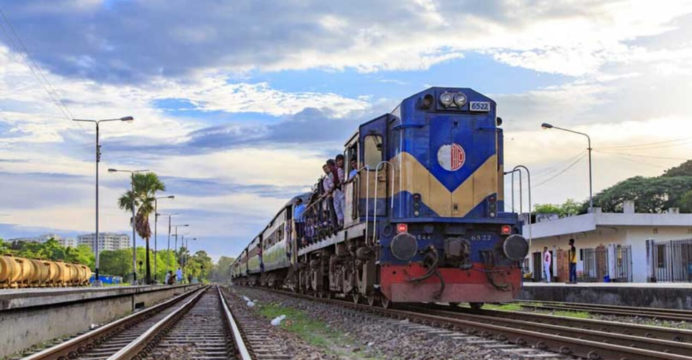 Amid a worsening Covid-19 scenario in the country, the railway ministry of Bangladesh has decided to run special cattle trains for ferrying sacrifice animals ahead of Eid-ul-Azha, says UNB.

Bangladesh Railway will operate the trains from July 17 to 19, according to Shoriful Alam, the ministry’s senior information officer. “Their numbers will fluctuate from day to day, depending on the merchants’ demand.”

Animal transport from Khulna and Chapainawabganj has also been arranged by the government. “If there is enough interest from livestock traders, special trains would be conducted on these routes as well,” Shoriful said.

In Bangladesh, Eid-ul-Azha is expected to be celebrated in around a fortnight, depending on the sighting of the moon.

Due to Covid-19, the country is currently under “tight limitation.” Trains would run from Jamalpur’s Dewan Bazar to Dhaka’s Kamalapur railway station at first. 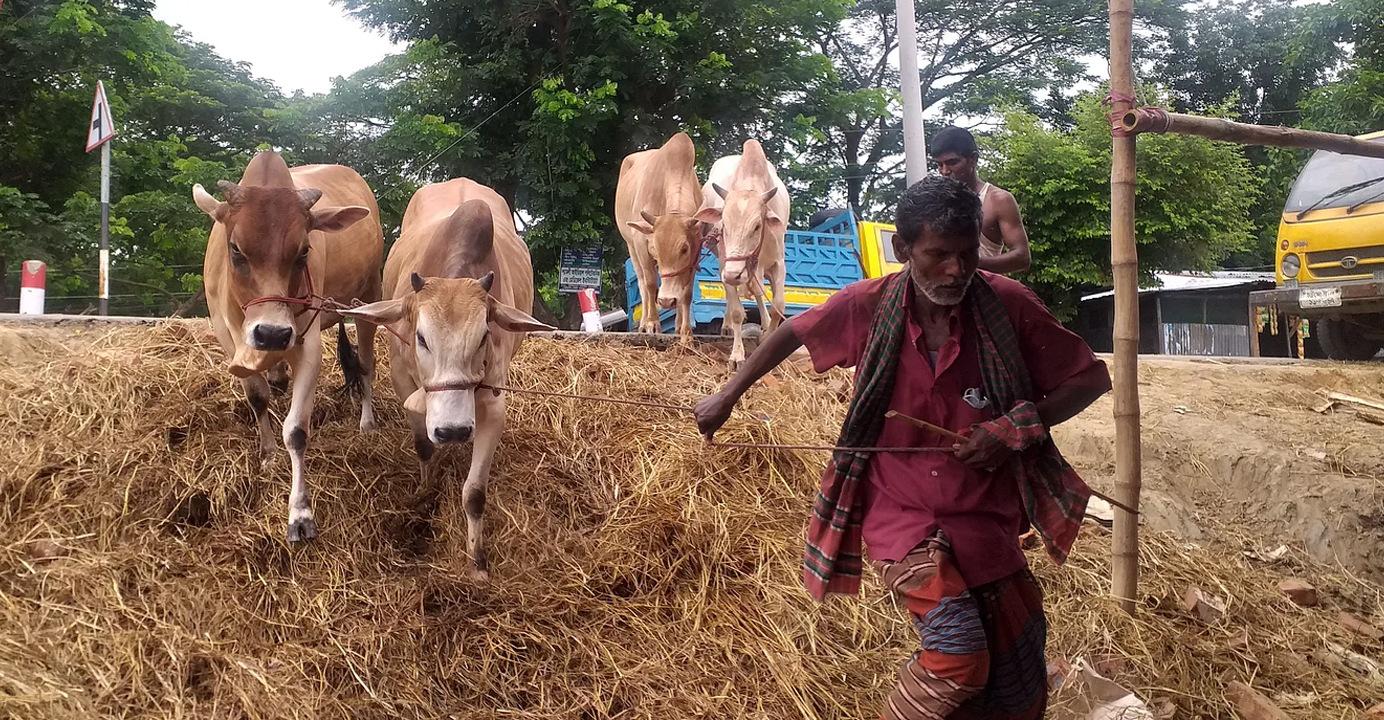 However, many neighbouring areas have been under lockdown since the latter week of May, when the Delta strain of the coronavirus, also known as the Indian variety, was discovered in the country and cases began to rise.

Cattle farmers may experience further obstacles in transporting their animals to other parts of the country under this situation. As a result, many of them may be relieved by the choice to operate a special train.