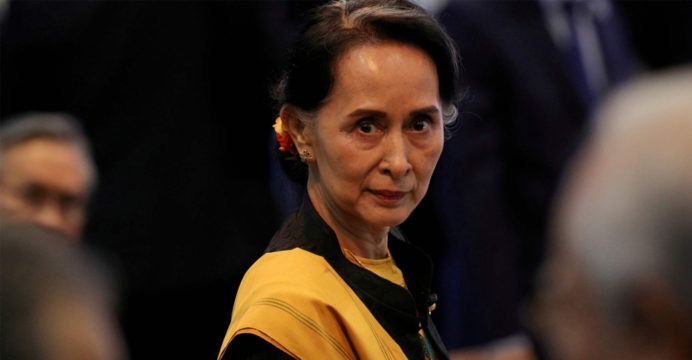 Russia supports the Asean proposal for resolving the Myanmar problem.

Since the military deposed Aung San Suu Kyi’s elected administration on February 1, Myanmar has been in turmoil.

According to Russia’s foreign minister, the country’s military leadership has received similar warnings from the Southeast Asian diplomatic effort to settle the conflict in Myanmar.

Sergei Lavrov stated during a visit to Jakarta that the Association of Southeast Asian Nations (Asean) bloc’s five-point accord should be the basis for resolving the issue.

“In our discussions with Myanmar’s political and military authorities, we advocate Asean’s perspective, which we believe should be considered as a foundation for resolving this crisis and returning the situation to normalcy,” Lavrov added.

During his visit to Jakarta, Lavrov will have virtual discussions with his Asean counterparts, according to Indonesian Foreign Minister Retno Marsudi.

Lavrov’s remarks are important because they come at a time when major world powers are sanctioning Myanmar’s businesses and senior officials and calling for a global ban on arms sales to the nation.

Myanmar has been in turmoil since the military deposed Aung San Suu Kyi’s elected administration on February 1, igniting widespread dissent that swiftly devolved into violent demonstrations and strikes, which security forces ruthlessly crushed.

Thousands of civilians have been displaced as a result of fighting between the army and newly organized militias in numerous locations. 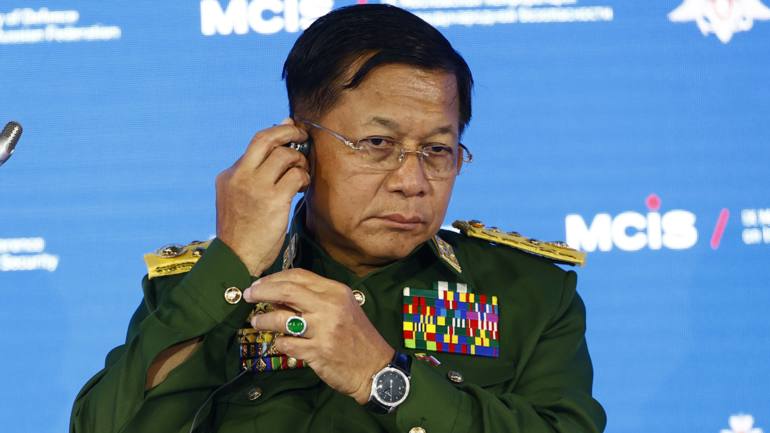 Despite the fact that junta commander Min Aung Hlaing agreed to an Asean peace plan in April, the military has showed little sign of carrying it out, instead reiterating its own, totally separate strategy to restore order and democracy.

The Asean initiative asks for all sides to engage in discussion, the appointment of a special envoy, increased humanitarian access, and an end to violence, but the military’s lack of action has irritated the bloc’s most vociferous members, notably Indonesia, Malaysia, and Singapore.

Despite its worry about the bloodshed in Myanmar, Russia, a major provider of weaponry and training to the country’s military, is one of the few nations to recognize the junta and has dispatched top officials to meet with the generals.

Min Aung Hlaing and a military team were invited to Russia for an extended visit last month, during which he delivered several speeches and media interviews and was awarded an honorary professorship.

Lavrov and Retno also discussed a health cooperation pact and the prospect of jointly manufacturing vaccinations.