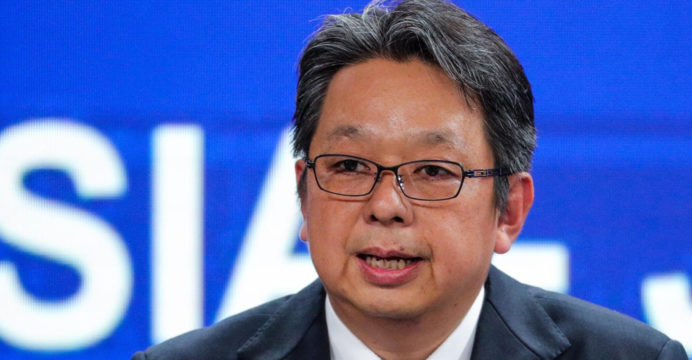 Japan Tobacco International came to Bangladesh with the largest investment in the country’s history, but it failed to succeed due to British American Tobacco’s domination and anti-competitive tactics, according to company representatives. They’ve also pointed the finger at the government’s tax policies.

Other tobacco businesses, on the other hand, claim that Japan Tobacco’s charges are false, claiming that the company failed to comprehend the Bangladesh market and was unable to maintain a seamless supply chain when Covid-19 broke out last year.

After acquiring Dhaka Tobacco from the Akij Group in 2018, Japan Tobacco entered the Bangladesh market with a Tk12,400 crore investment. Its market share was 19.8% at the time, but it has since dropped to 12.6 percent.

During this time, it also saw a major drop in cigarette sales. Experts attribute the problem to Japan Tobacco’s appointment of foreigners in senior positions who were unable to manufacture and promote goods that matched the preferences of local consumers.

The multinational corporation from Japan recently wrote to Bangladesh’s Competition Commission, citing concern for its future. British American Tobacco, it argued, had unfairly competed with it.