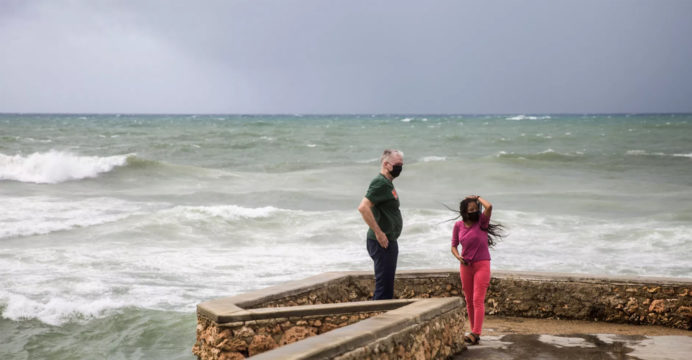 Tropical Storm Elsa is headed north towards the Florida Keys after wreaking havoc in the Caribbean.

Before Elsa slammed Cuba on Monday, more than 100,000 people were evacuated because of mudslides and “flooding rains.”

Officials in Florida are “extremely hopeful” that rescue attempts at the site of a collapsed building in Miami will not have to be paused. 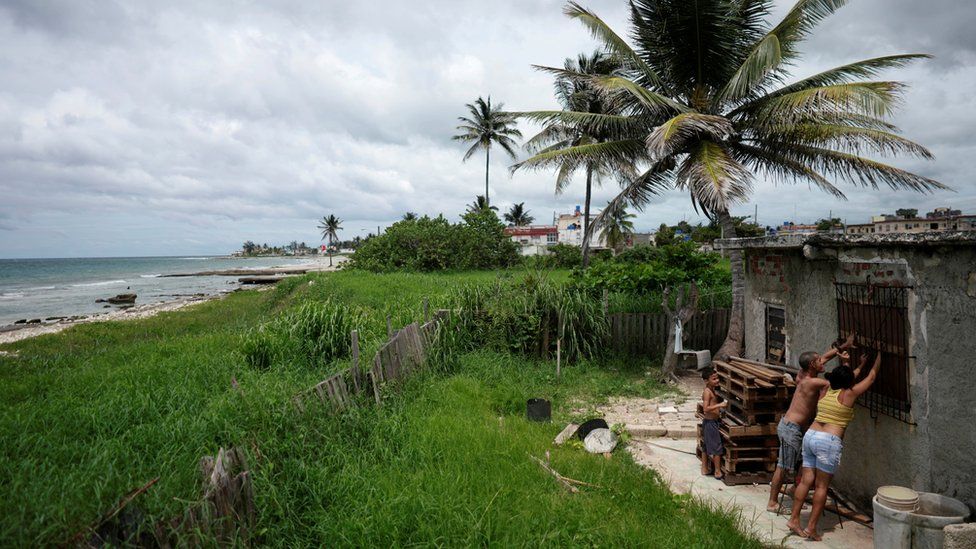 Forecasters have adjusted the storm’s expected path westward, implying that it will merely brush Florida’s southwest coast rather than hitting the state directly.

On Tuesday, the hurricane is forecast to approach the Florida Keys. The storm went across Cuba with winds of up to 100 km/h and “some stronger gusts,” according to Insmet, the country’s meteorological institute.

Elsa was forecast to drop heavy rainfall on the island as it left, according to the report.