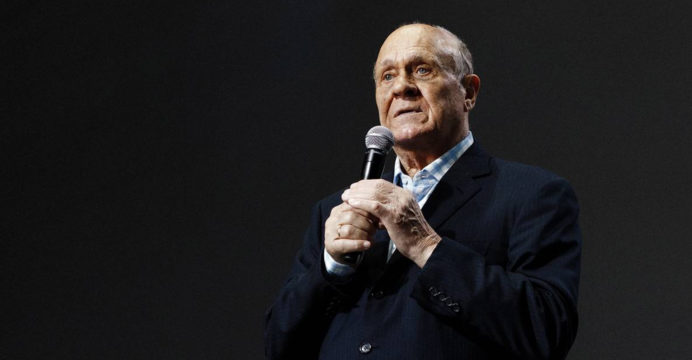 Vladimir Menshov, the Oscar-winning film director from Russia, died on Monday at the age of 81 after testing positive for coronavirus.

Menshov, who won an Oscar for the best foreign picture in 1981, died as a consequence of complications with Covid-19, according to a statement from Moscow film studios, Mosfilm.

“We knew he had Covid-19, but it was only a minor case. It’s horrifying and surprising, to say the least “AFP spoke with film director Vladimir Khotinenko.

“His passing has left a big void in our shared cultural environment,” Khotinenko continued.

Menshov’s death, according to Moscow Mayor Sergei Sobyanin, was “a great loss for our film and culture.” 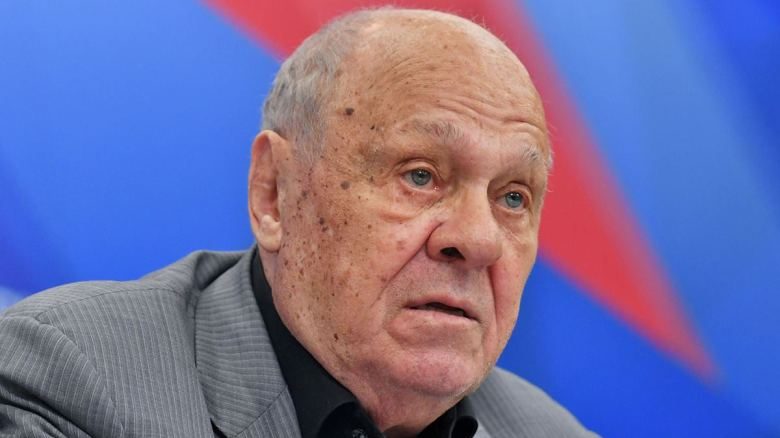 Menshov was born in Baku, Soviet Azerbaijan’s capital at the time, in 1939.

He worked as an actor before becoming a filmmaker, and his film “Moscow Doesn’t Believe in Tears” received the Academy Award for Best Foreign Film in 1981.

It was one of just two Soviet films nominated for an Academy Award, the other being “War and Peace.”

Menshov was well-known in Russia for his comedy “Love and Pigeons,” broadcast in 1984 and remains one of the most popular films on Russian television today.