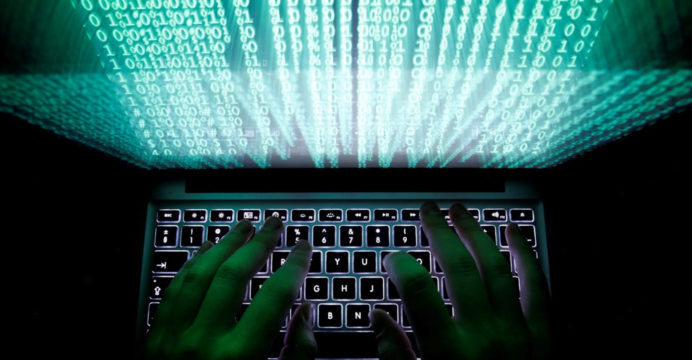 Hackers demand 70 million ransom in US

In the US software company Kaseya, a cyber attack was carried out by a hacker group called ‘Ransomware’ who are affiliated with Russia. The hackers demanded USD 70 million or BDT 590 crore to regain control of the system.

A hacker group called REVILL attacked the technology network service provider Kaseya Systems in the United States on Friday. Hundreds of companies from at least 17 countries are in danger due to this attack. Business activities of various organizations have been stopped.

They have demanded a ransom of USD 70 million through Bitcoin to restore control. Previously this hacker group attacked JBS, the world’s largest meat processing company, and stole USD 11 million.

Meanwhile, US President Biden has instructed the FBI to investigate the incident. Biden has threatened to retaliate if the Kremlin has any links to such attacks in the United States.

Miami-based Kaseya provides network and software services to various companies. From the financial sector to tourism and retail, even government agencies in different countries use their technology. Companies that receive their services have been the victims of this attack.