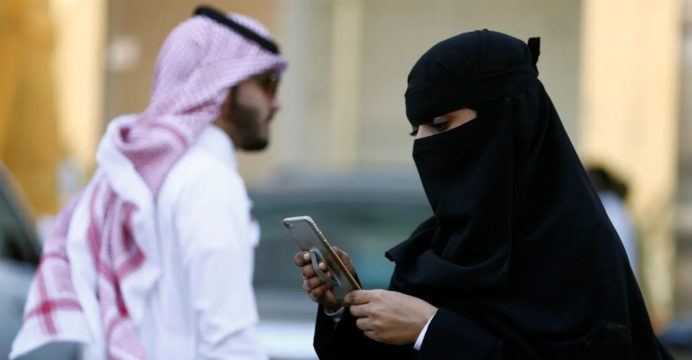 The practice, usually a temporary alliance in which the wife waives some conventional marriage rights such as cohabitation and financial support, has been legally permitted in the conservative Muslim kingdom for decades.

More than a dozen interviews with matchmakers and misyar couples — including grooms juggling other conventional marriages — offer a window into a phenomenon still shrouded in secrecy and shame, despite its proliferation.

The testimonies highlight how misyar is seen as a hybrid between marriage and singlehood, benefiting polygamists without the stress of maintaining a second household.

Despite its potential for abuse, it also appeals to some women keen to shun patriarchal expectations of traditional marriages, as well as unmarried couples seeking religious cover for sexual relationships, forbidden by Islam outside wedlock. 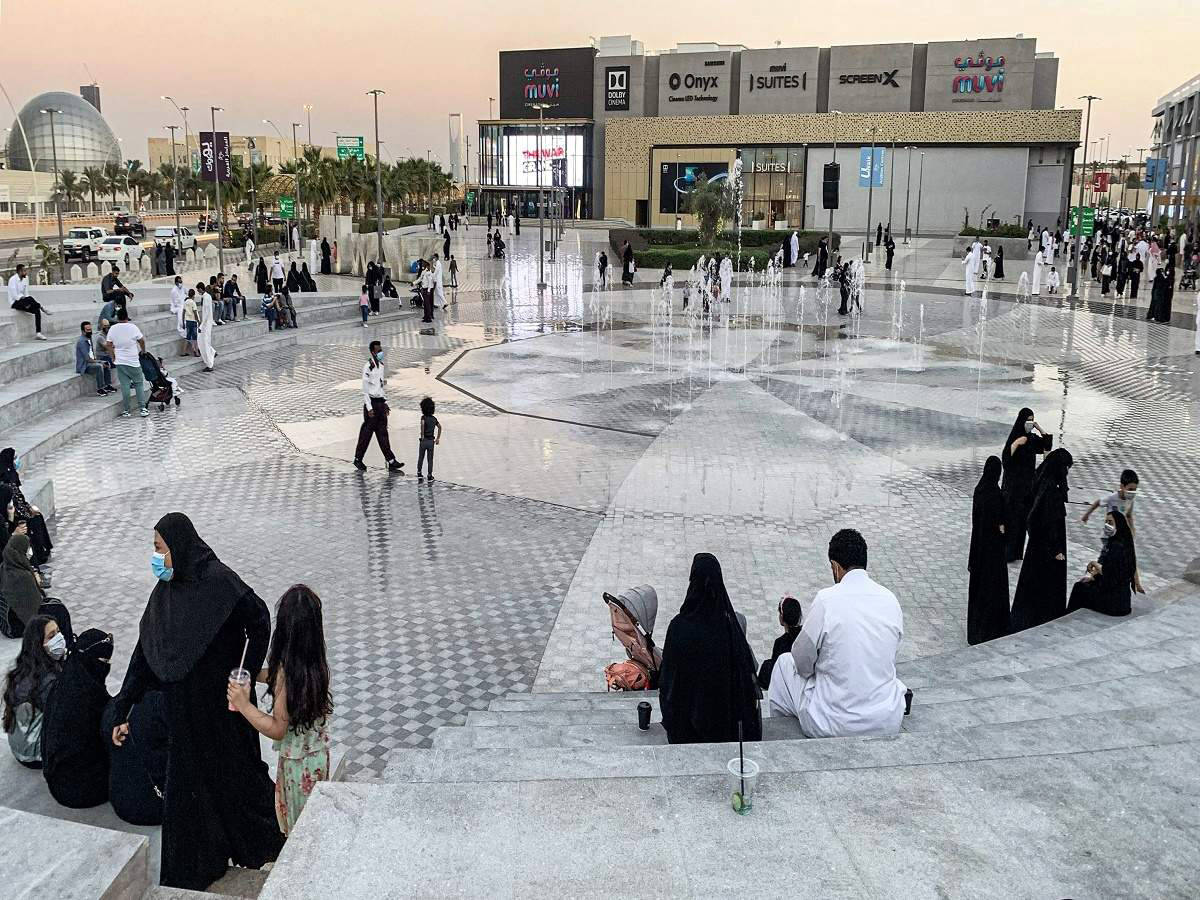 “Misyar offers comfort, freedom and companionship that is halal (permitted in Islam),” said a Saudi government employee in his 40s, who has been in such a relationship with a Saudi widow in her 30s for more than two years.

He told AFP he had three children from a separate, conventional marriage, and visits his misyar wife in her Riyadh home “whenever” he wants. He did not say what she gained from the secret alliance.