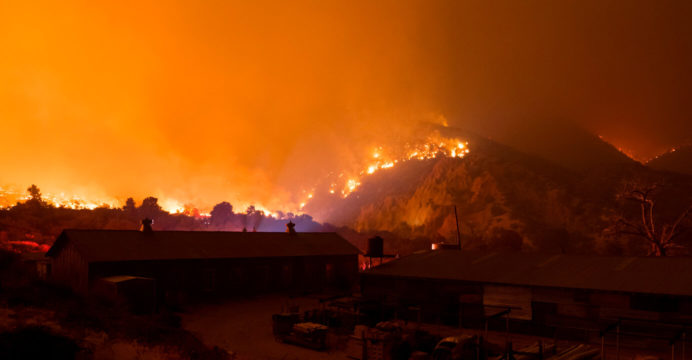 The Canadian military was on standby Saturday to help evacuate towns and fight more than 170 wildfires fueled by a record-smashing heatwave and tinder-dry conditions as the government in Ottawa warned of a “long and challenging summer” ahead.

At least 174 fires were active in the western province of British Columbia, 78 of them sparked in the last two days, officials said. Most were caused by intense lightning storms.

The fires were north of the city of Kamloops, 350 kilometres (220 miles) northeast of Vancouver.

While the immediate blame for the scorching heat has been placed on a high-pressure “heat dome” trapping warm air in the region, climate change is making record-setting temperatures more frequent. 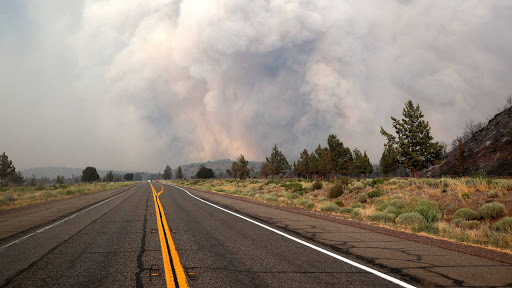 Globally, the decade to 2019 was the hottest recorded, and the five hottest years on record have all occurred since 2012, according to climate.gov.

On Tuesday, the village set a Canadian record of 49.6 degrees Celsius (121 degrees Fahrenheit).