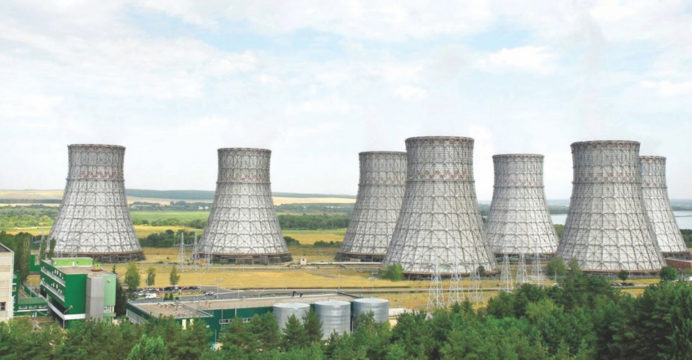 231 Russian workers of Ruppur project are affected by Corona

231 Russian workers at the Ruppur nuclear power plant in Pabna have been infected with the coronavirus. 144 of them are undergoing treatment in four hospitals. The concerned hospitals confirmed the information on Sunday.

Doctor Mohammad Fakhrul Islam, a medical adviser (Russian desk) at the Ruppur nuclear power plant construction project, told Prothom Alo yesterday that three of the injured people admitted to the hospital had shortness of breath and one had 80 per cent lung infection. But now everyone’s condition is stable.

Among the injured, 48 Russians are admitted to CDM Hospital in Rajshahi, the hospital’s director Shamima Chowdhury told Prothom Alo yesterday afternoon. There were 35 people admitted to New Green City Hospital and Diagnostics in Ishwardi. Four of them recovered and left the hospital yesterday. Now 31 people are undergoing treatment, said Saiful Alam, the coordinating doctor of the hospital.

Six people have been brought to Dhaka for treatment. Among them, 45 are being treated at Dhaka Central International Medical College and Hospital in Shyamoli and 22 at AMZ Hospital in Badda. Rashidul Majid Chowdhury, deputy general manager of AMZ Hospital, said the condition of all 22 Russians admitted to their hospital was stable.

Mohammad Fakhrul Islam, a doctor at the project, said there were about 3,600 Russian workers. 1,300 people, including 1,000 in the first phase and 300 in the second phase, have been vaccinated with the Russian-made Sputnik-V vaccine. Of those infected, ten were vaccinated.