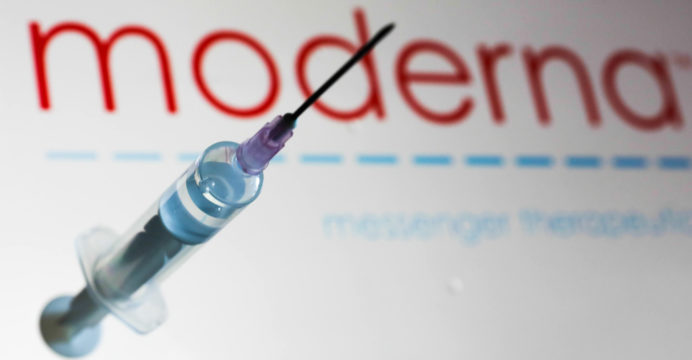 The first shipment of Mordana vaccine has reached Dhaka

The first shipment of 1.3 million doses of the modern vaccine from the United States, gifted by Washington under the CoVAX, arrived in Dhaka tonight.

When the vaccine arrived at Hazrat Shahjalal International Airport on a flight at 11:30 pm, the US Secretary of State Dr. Earl Miller. Ake Abdul Momen and Health Minister Zahid Malek Tikar received the consignment.

The second shipment of the remaining 1.2 million doses of the Mordana vaccine is scheduled to arrive here tomorrow Saturday morning.

The US government recently allocated 25 million doses of the vaccine to Asian countries. As part of this, Bangladesh has received 25 lakh doses of vaccine.

In addition, the Bangladesh government has also bought the Covid vaccine of Synoform purchased from the Chinese government. Among the vaccines bought from China, 2 million doses are expected to arrive in the country tonight. The foreign minister and the health minister will also receive the vaccine tonight. .

Earlier, in May-June, Bangladesh received 1.1 million doses of Synoform vaccine given as a gift by the Chinese government.

This consignment of vaccines is great news for the people of Bangladesh when Bangladesh was desperately trying to vaccinate a large number of its people. 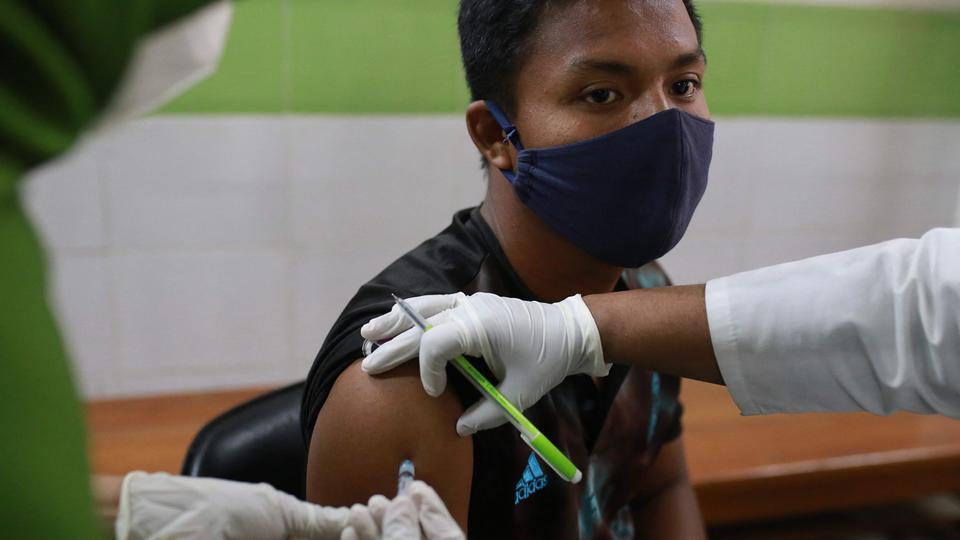 The foreign minister on Thursday expressed hope that vaccines would be available indefinitely and there would be no shortage.

The health minister announced in a video message on the same day that the mass vaccination program would resume soon after receiving 4.5 million doses of vaccine from China and the United States.

Also, the Bangladeshi expatriate community made an appeal to the White House for a vaccine.

In addition, the Bangladesh government is in talks with China and Russia to get the vaccine as soon as possible. The foreign minister also hoped that adequate vaccines would be available soon.

Bangladesh has so far received 12 million doses of vaccine from Indian serum.