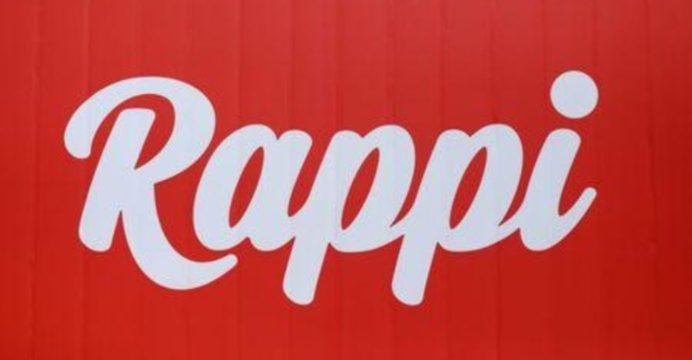 SoftBank-backed delivery app Rappi is launching credit cards for its users in Brazil, expanding its financial products portfolio as competition in the payments sector heats up in Latin America.

“It creates a virtuous cycle, as extending loans to users and partners means more deals within the app,” he said, adding that as Rappi tracks more consumer habits, it can be more assertive in its credit offers.

Rappi, which arrived in Brazil in 2017, joins key e-commerce players like Mercadolibre, Magazine Luiza and Via Varejo in launching financial tools that are integrated with their existing services.

Users of Rappi’s credit cards — which include fee-free RappiGold and RappiPrime Infinite, a premium card that will cost users 89 reais a month — will receive at least 3% cashback on Rappi purchases and a minimum 1% elsewhere.

Rappi offers working capital credit lines to restaurant owners and merchants it partners with. Félix said the app is planning to launch insurance products for pets and mobile and become a full-service retail bank.