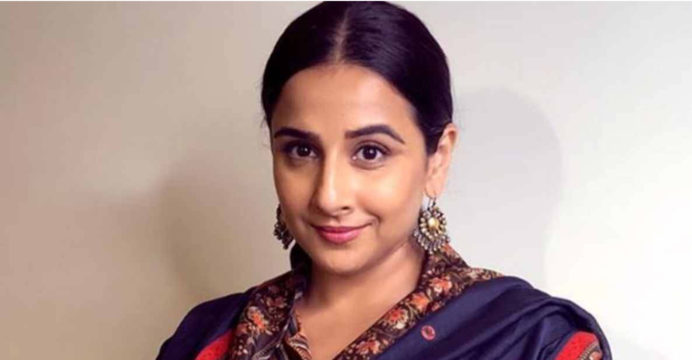 Vidya Balan got invitation to the Oscars

Bollywood actress Vidya Balan has been invited by the Academy Awards or Oscar authorities. Through this he will be able to take part in the next edition of the Oscars. He is the only actor from Bollywood to receive this invitation this year.

On Friday (July 2), the Academy of Motion Picture Arts and Sciences released a list of their new members. Actors, actresses, producers and crew from different countries of the world have found a place there.

A total of 32 people got membership in the actor category. Bollywood star Vidya Balan is at the third position. He has been nominated by the Oscar committee for his impeccable performances in ‘Tumhari Sulu’ and ‘Kahani’. 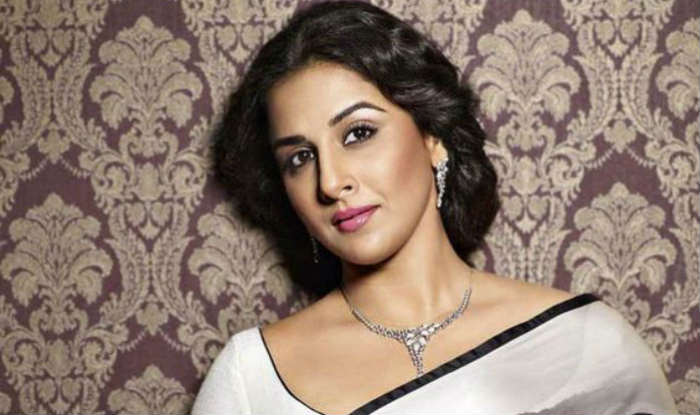 This year, the Oscar authorities have nominated a total of 395 artists and sent them invitations. The list includes stars like Robert Pattinson, Laver Cox, Vanessa Kirby, Steven Eun. They will all be able to take part in the 2022 Oscars.

Incidentally, Vidya Balan was last seen in the movie ‘Sherni’. Directed by Amit Masurkar, the movie has been released on Amazon Prime. In this, his great performance has won the hearts of countless viewers.