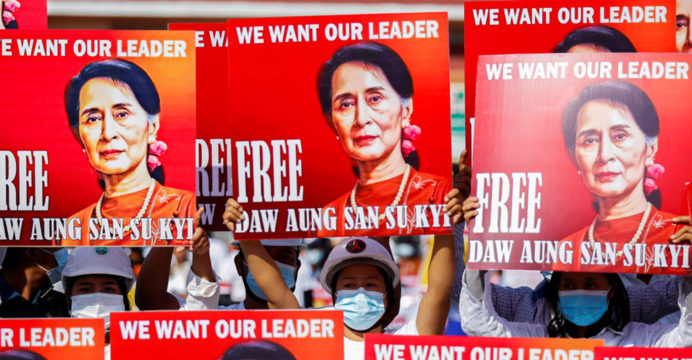 Myanmar has been in turmoil since the army took power on February 1 and ousted Suu Kyi’s elected government.

“We reiterate our call for the immediate release of all of those who are arbitrarily detained, and that includes President Win Myint and State councilor Aung San Suu Kyi,” said Eri Kaneko, associate spokesperson for Guterres.

Myanmar freed more than 2,000 detainees on Wednesday, among them journalists and others who the ruling military said had been held on incitement charges for taking part in protests, local media reported. 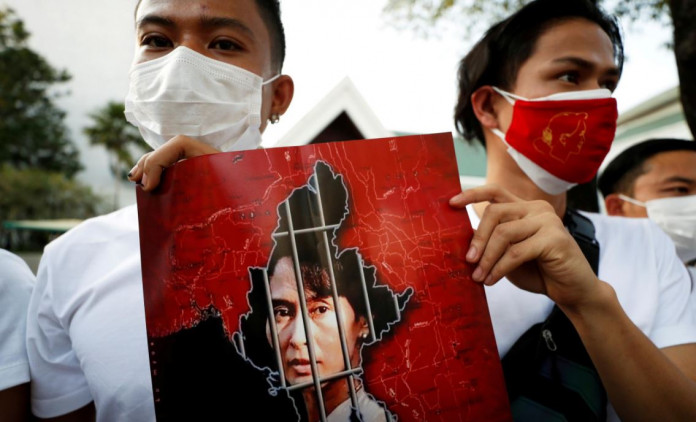 Many of the military’s opponents have been held, some convicted, under a law that criminalises comments that could cause fear or spread false news. Suu Kyi is on trial for a similar offence, among others, and remains in detention.

“We remain deeply concerned at the continuation of violence and intimidation, including arbitrary arrests, by the security forces,” said Kaneko.