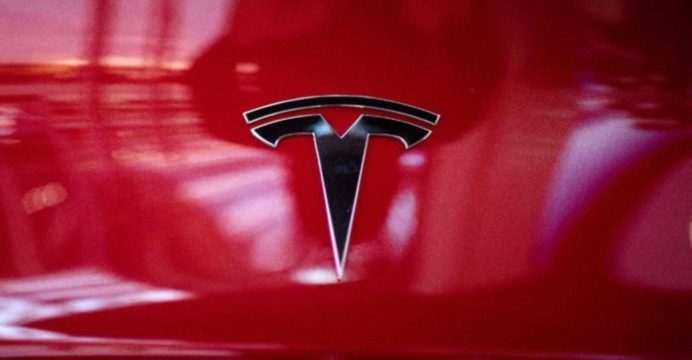 Tesla Inc on Friday posted record vehicle deliveries for the second quarter that were in line with Wall Street estimates as the electric-car maker coped with a shortage of chips and raw materials.

The numbers showed that strong deliveries of its Model 3 sedans and Model Y crossovers, its two lower priced variants, offset a drop in deliveries of higher-end Model S and X variants, reports Reuters.

Shares of the company were marginally down in premarket trading on Friday.

The company’s Shanghai factory started production of the Model Y late last year in the key market where it already produces Model 3 sedans.

Tesla’s China sales, which account for nearly a third of overall sales, are closely watched as a sign of the automaker’s growth in its second biggest market, where it has invested heavily.

Tesla sold 21,936 cars to Chinese customers in May, rebounding from a sales slump in April, but still well below March numbers. read more

Overall deliveries of its higher priced Model S and X cars fell to 1,890 during the April to June period, from a meager 2,020 the preceding quarter, Tesla said.

The company launched the Model S Plaid in June, a high-performance version of its Model S, starting at $129,990, aiming to reignite interest in the nearly decade-old sedan. read more

A Tesla Model S Plaid electric vehicle burst into flames on Tuesday while the owner was driving, just three days after the car was delivered following its June launch. Shares of the electric carmaker were slightly down in premarket trading. read more

Total production in the second quarter rose about 14% to 206,421 vehicles from the first quarter.

Tesla delivered 201,250 vehicles in total during the second quarter. Analysts had expected the electric-car maker to deliver 200,258 vehicles, according to Refinitiv data.