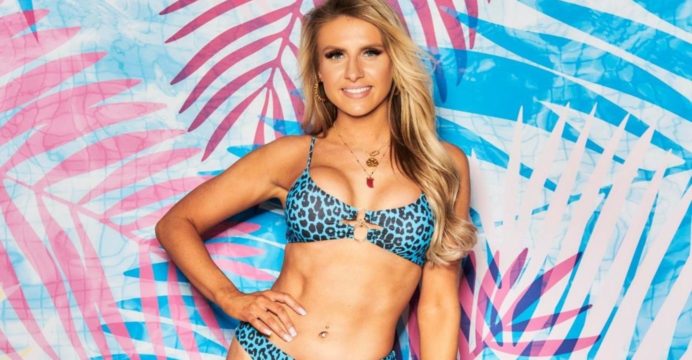 The move resulted in Shannon departing the dating programme, causing people to send threats to Burrows online, with some encouraging her to kill herself, reports BBC.

In a message posted to her Instagram, the 25-year-old’s family described the trolling as “absolutely disgusting”.

“This morning we woke up to yet another DM [direct message] encouraging Chloe to kill herself – there have been hundreds,” they wrote.

“Not only that, but people are flooding her inbox threatening to kill her themselves. People… this is a game show, there is a cash prize!”

The family said they understood the “frustration” around Singh’s eviction – but that Burrows, from Bicester in Oxfordshire, “does not deserve to die” as a result.

“Have the deaths of Sophie, Mike, and Caroline taught us nothing?” they added, referring to former contestants Sophie Gradon, Mike Thalassitis and ex-host Caroline Flack.

All three died by suicide, although their deaths were not linked to the show or social media trolling.

In a statement posted to Twitter, ITV said: “We want Love Island to be a positive experience for all of our cast and their friends and family members.

It added: “We take these matters extremely seriously and will support cast members and their families in reporting such posts.

“We would once again urge all of our viewers to think before posting, and remember that our Islanders are people with feelings.”

Love Island returned to screens on Monday after an 18-month break enforced by the coronavirus pandemic.

Ahead of the new series, ITV published duty of care protocols for contestants, who will be offered “comprehensive psychological support” and a “proactive aftercare package” on their return from the island.

This includes therapy sessions and training on the impact of social media, “how to handle potential negativity”, as well as financial management.