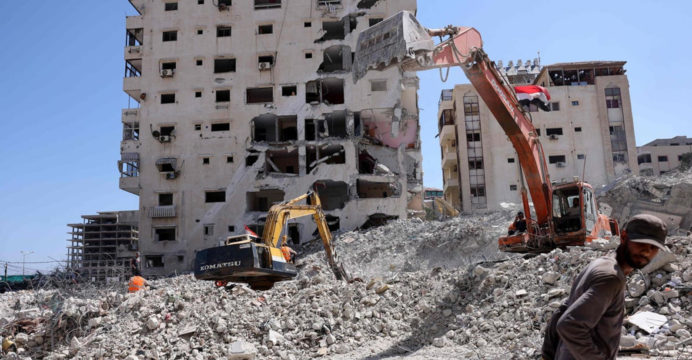 Israel has resumed airstrikes in the besieged Gaza Strip. However, no casualties have been reported so far.

The attack took place in the early hours of Friday (July 2). Israel has carried out three airstrikes in Gaza in violation of the ceasefire last May.

In the context of the bombing, Israel claims that explosive-laden balloons were fired from Gaza. In response, they launched airstrikes on Hamas arsenals. Hamas was developing weapons in the area where the attacks took place.

However, Hamas has not yet commented on the allegations.