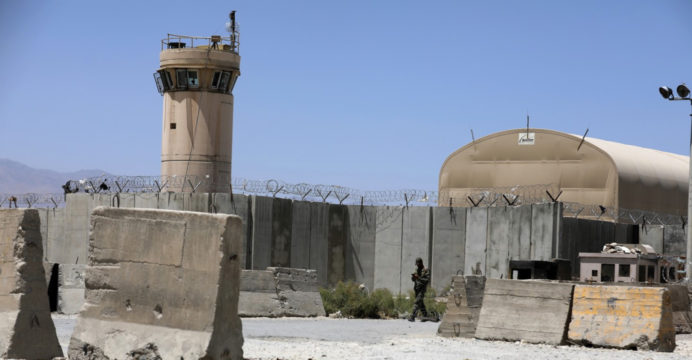 Farewell to the last US troops from Bagram base

With this, the Americans no longer exist in this vast compound that has become the centre of military power in Afghanistan. While the full withdrawal of American troops from the country is not yet fully implemented, it is likely to happen soon.

Almost two decades have passed since the first American troops set foot in Bagram. They took control after the 9/11 attacks. Power has been handed over to the Afghan army without much fanfare, and many have predicted that this will be the end of America’s longest war. 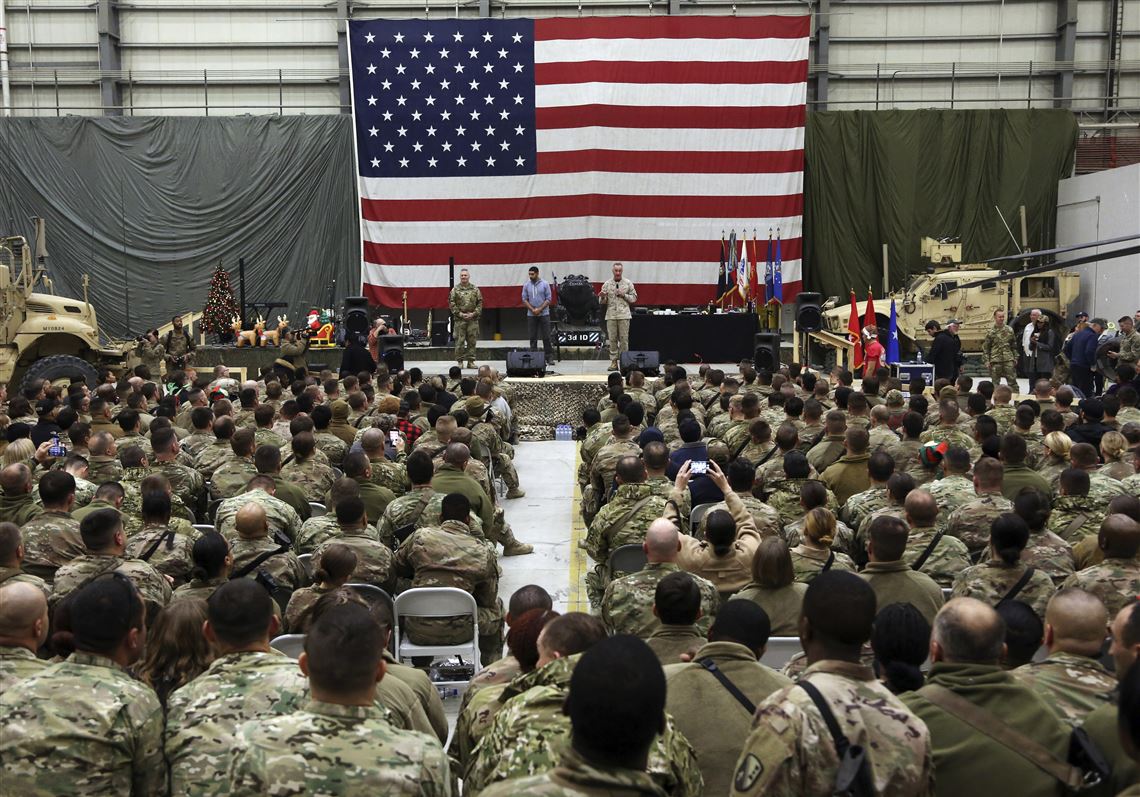 At one time that runway was dilapidated, where the power supply was also extremely low; At that moment, the airport seemed to be a small town in its own right. The base currently has shops, gym and classrooms for thousands of service members and contractors working at the base.

Numerous takeoff and landing signs with black tires can be seen on Bagram’s two-mile runway; Which was the jumping point during the Army operation. There is also space for cargo planes, warplanes and attack helicopters. Presidents George W. Bush, Barack Obama and Donald Trump have all visited the Bagram base during their administration, pledging to bring peace and victory back to Afghanistan and give it a bright future.