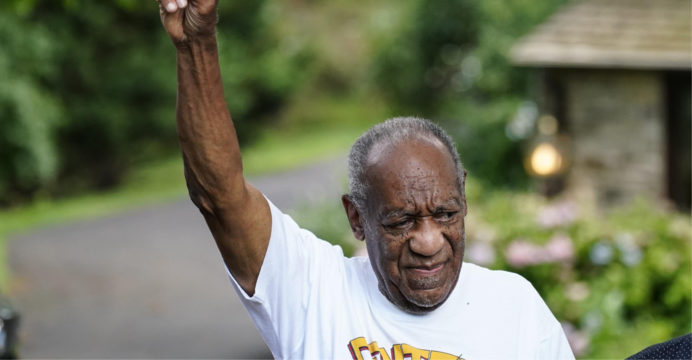 Popular US showbiz star Bill Cosby has been released from prison. On June 30, a federal court in Pennsylvania revoked Cosby’s sexual assault charge. The 83-year-old celebrity was released from a suburb of Philadelphia on the same day following the court order.

Cosby was once affectionately known as “America’s Dad” on American shows. He became a favourite of millions of people, courtesy of the popular TV show The Cosby Show. However, in 2004, Kasbi was sentenced to 10 years in prison for sexually assaulting a woman. He was released after serving more than two years in prison. Both the charges against him and the sentence have been withdrawn.

Pennsylvania’s highest court has ruled in favour of Cosby. The details of the case show that the prosecutor reached an agreement not to bring criminal charges against Casbi. But this compromise agreement has been avoided during the final trial. Cosby was released after the judge quickly caught the error.