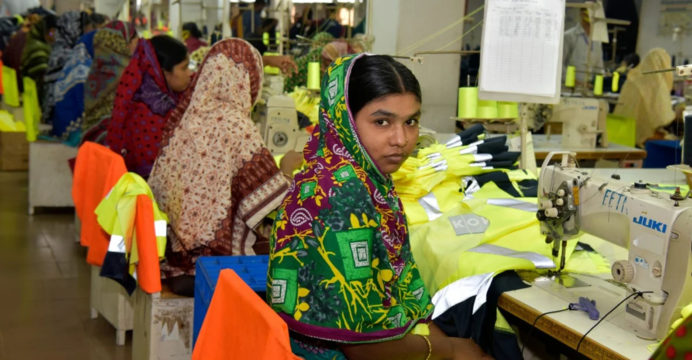 According to the recent Gender Index of the World Benchmarking Alliance, two-thirds of the 35 major brands in the apparel industry have not yet declared gender equality and women’s empowerment as public policies. In comparison, only 14 brands are implementing gender-based policies.

Garment workers from Bangladesh, Vietnam, India and China are meeting the fashion demands of the people of developed countries. However, most of the consumer brands from these countries are taking advantage of low prices in exchange for cheap labour but are not able to play a leading role in the implementation of labour rights. In particular, the role of everyone in tackling gender inequality in this industry is not satisfactory.

However, some brands are an exception. Adidas and Gap, for example, have been relatively successful in tackling gender inequality. The failure of the rest of the brand to ensure equal rights for women workers from household to factory level is reflected in a recently released global index.

The World Benchmarking Alliance (WBA) measures the various benefits of a work environment to ensure a sustainable business future. According to the company’s recent Gender Index, two-thirds of the 35 major brands in the apparel industry have not yet declared gender equality and women’s empowerment as public policies. In comparison, only 14 brands are implementing gender-based policies. 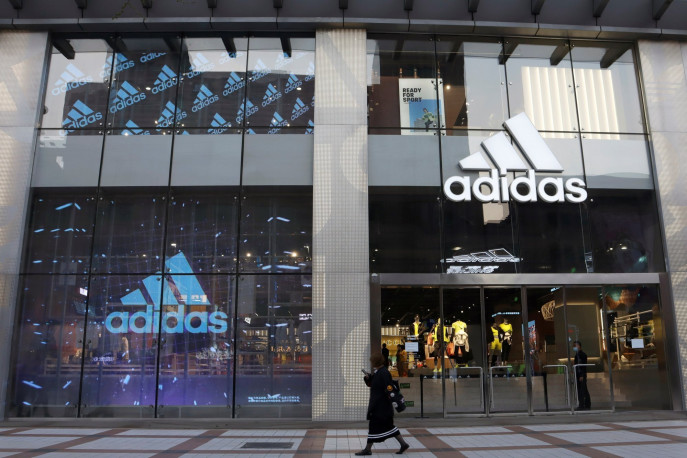 The index considers a variety of policies, including wage discrimination, ensuring worker-led representation, and ending violence against women. According to that, the brand companies got an average of 29 points out of a total of 100 points. The WBA called the situation “worrying”.

However, Adidas, Gap and VF Corp have gained 50 points in the index. Only these three brands got so many points.