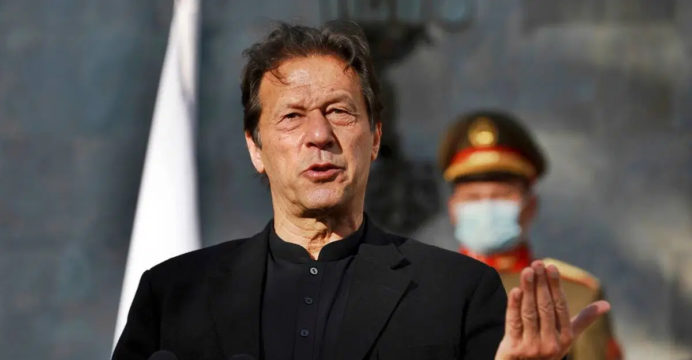 Pakistan is under Western pressure to leave China side

Pakistani Prime Minister Imran Khan has said that Pakistan is under diplomatic pressure from other Western powers, including the old ally the United States, due to its friendly relations with China. He said this in an interview given to a Chinese TV channel recently.

Imran Khan says Sino-Pakistani friendship is more than 70 years old and tested, any Even in the face of international pressure, there will be no change in this regard. Conflicts with China on various issues of Western powers. In this situation, Imran Khan has commented that it is unethical for the Western powers, including the United States, to pressure Pakistan to take a stand on either side.

Regarding support, Imran Khan said, why should we take a position as a special party? We will have a good relationship with everyone. So no matter how much pressure is put on Pakistan to deteriorate relations with China, nothing will change about us. He said there is a strong political friendship between China and Pakistan.

This relationship is not limited to the formal level, but there is a deep bond between the people of the two countries. In the future, the trade will become an important factor in this friendship. The completion of the China-Pakistan Economic Corridor (CPEC) with an investment of about 60 billion will be a major achievement for Pakistan. The project will connect the Pakistani port of Gwadar with the Chinese province of Xinjiang. 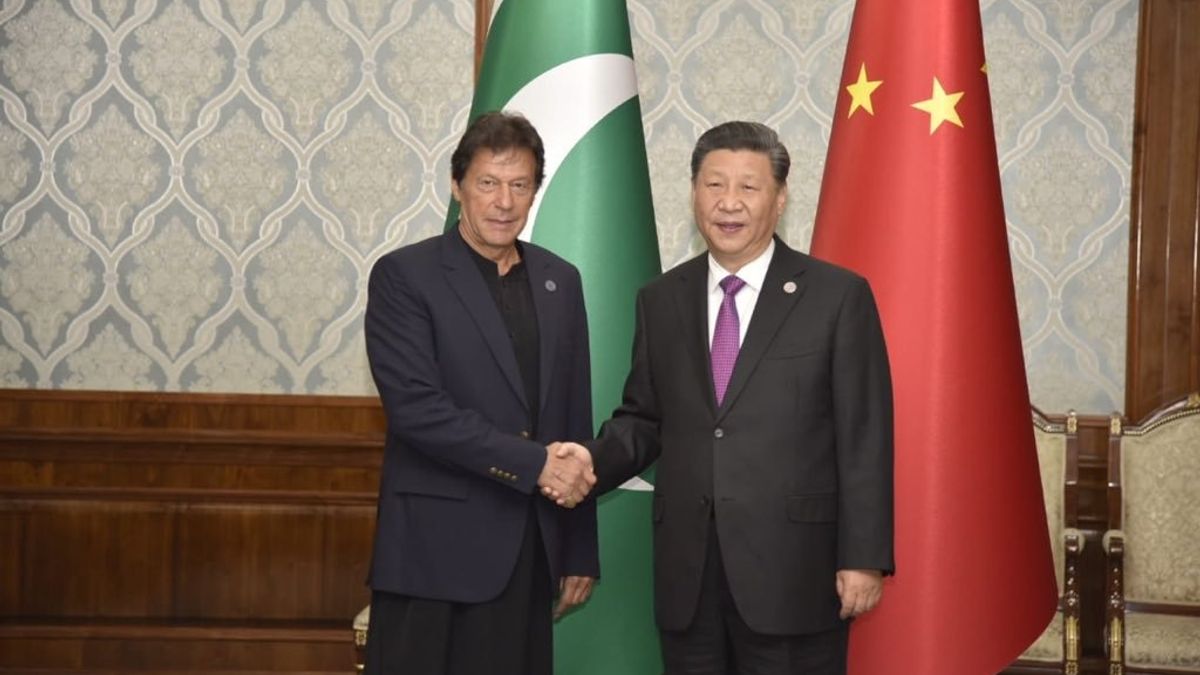 Imran Khan remarked that China was on Pakistan’s side as a tested friend in any internal political and global crisis, even in times of conflict with neighbouring India. He said that over the last 60 years, Pakistan has gradually developed a special relationship of trust with China.

Imran Khan said, everyone will be by your side in good times. But when bad times come, you will not find them. But whenever the Pakistanis had a bad time, China was always by our side. That is why the people of Pakistan have always loved the Chinese people.