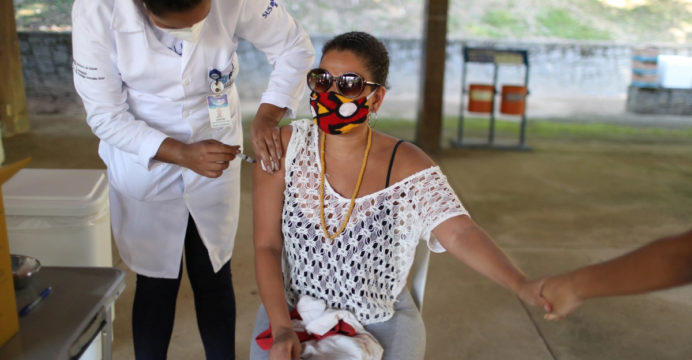 The Brazilian government has cancelled an agreement with India to buy a না 20 million coronavirus vaccine. Brazil made the decision on Tuesday (June 29th) over allegations of irregularities in the deal, according to Reuters.

At the press conference, Brazilian Health Minister Marcelo Quiroga and Federal Comptroller General (CGU) Wagner Rosario said: “Investigations into the allegations have begun. Before that, we are going to cancel the contract. We hope to complete the investigation of this incident soon. We will know something in 10 days. ‘

In February this year, Brazil signed an agreement with India Biotech for 20 million contains. The country’s health officials complained that no vaccine had been sent to Brazil until after the deadline. They also said that the price of the ticker has been shown much more in the agreement.

Brazilian President Bolsonaro is under pressure in the country over the whole issue. However, he was not immediately available for comment.