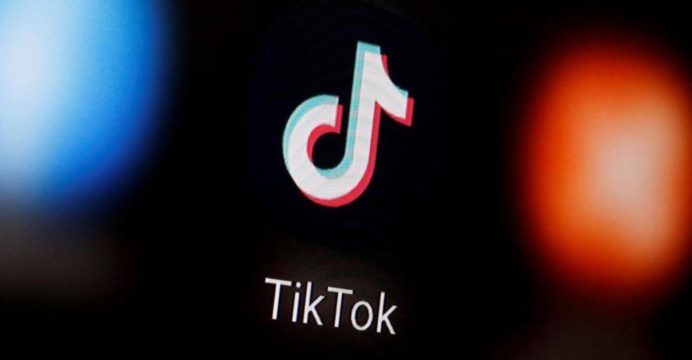 TikTok removed nearly 62 million videos from its platform in Q1

Short-form video app TikTok said on Wednesday it had removed nearly 62 million videos from its platform during the first three months of the year for violating its guidelines, as it seeks to address security- and privacy-related concerns.

These videos accounted for less than 1% of the total posted on the platform and fell under categories such as “Adult nudity and sexual activities, harassment and bullying and hateful behavior,” the company said in a report released on its website, reports Reuters.

About 8.5 million removals were from the United States, TikTok, owned by China’s ByteDance, added.

The company has put out transparency reports since 2019, after its platform that is massively popular among teenagers, came under scrutiny for content- and privacy-related issues which have also led some countries to ban the app.

TikTok, which has been beefing up its security and privacy features to retain users, opened a content moderation center at its Los Angeles office last year to boost transparency.