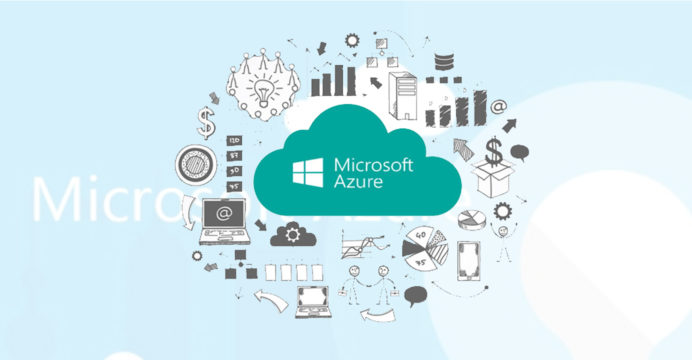 Aditi Singh of India got Rs 25 lakh by correcting Microsoft’s mistake for spotting a bug in Microsoft’s Azure cloud system. Aditi, who found a similar bug in Facebook just two months back and won a bounty of $7500

A couple of months ago, Aditi was rewarded with such a hefty sum by catching a mistake on Facebook.

This time, Aditi Singh received a reward of USD 30,000, or more than Tk 2.5 million in Bangladeshi currency, for identifying several errors in Microsoft’s Azure cloud system and informing the company of its solution. 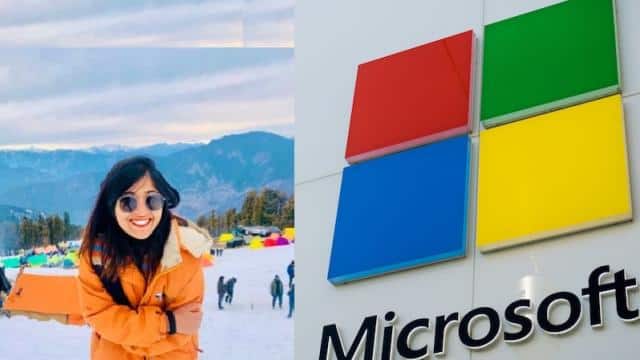 Aditi Singh is an ethical hacker. He has turned it into a profession for the past two years. He first hacked his neighbour’s WiFi password. After that, he gradually became a scholar about hacking one after another.

As he prepared for the medical entrance exam, he told them about the mistakes of 40 companies. The 40 companies include Facebook, TickTock, Microsoft, Mozilla, Paytm and many more.