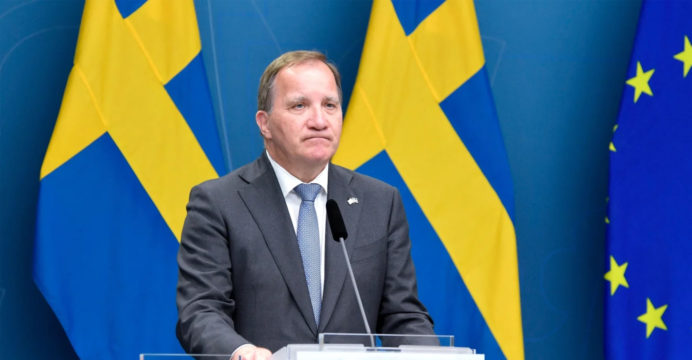 Swedish Prime Minister Stefan Lofven resigned on Monday, a week after he lost a vote of confidence in parliament. Given his powers, the speaker will now have to find a replacement. News from AFP.

The vote of no confidence in the vote last week paved the way for Loven to call for an interim election or resign.

“The by-elections are not going to be very good for Sweden,” Lowen told a news conference as the next general election was a year away, citing the difficult situation caused by the Kovid-19 epidemic.

Lofven on June 21 became the first Swedish leader ever to lose a confidence vote in parliament after the Left Party withdrew its support for his centre-left government over its housing market plans. 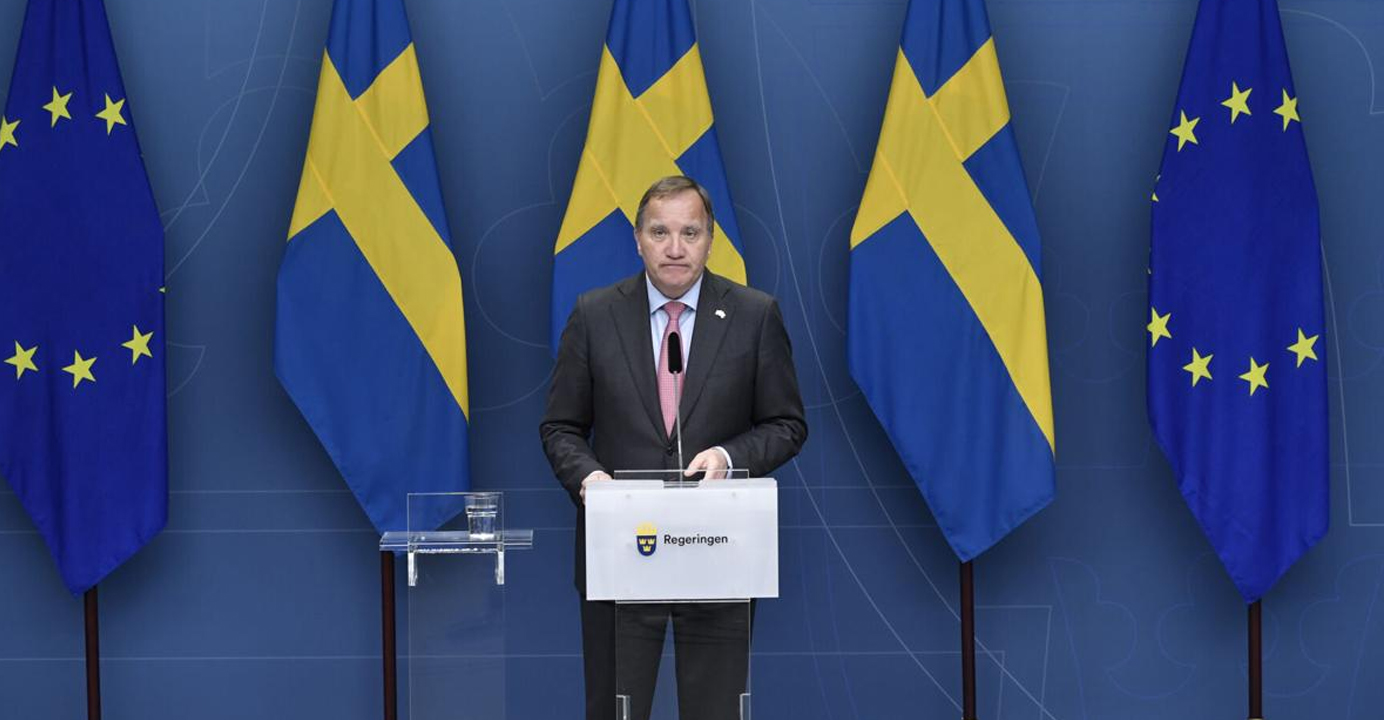 The Left Party argued that deregulating the rental market would lead to rapid price increases and deepen segregation between rich and poor.

The development triggered frenzied talks as both the centre-left and centre-right tried to line up enough support to form a government.