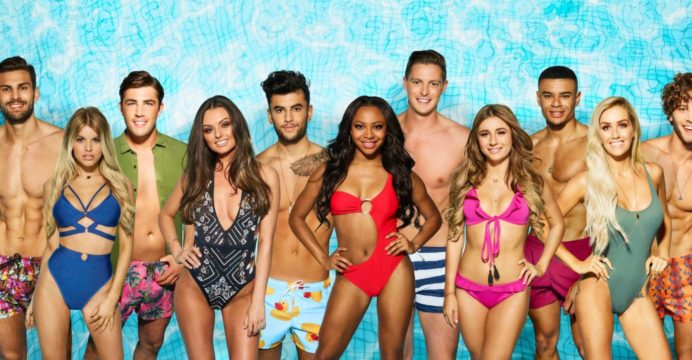 Love Island returns to screens after an 18-month break

Love Island returns to screens on Monday after an 18-month break enforced by the coronavirus pandemic.

It will be the first new series of the ITV2 dating show since Paige Turley and Finley Tapp were crowned the winners of the first winter series last year.

Eleven new islanders are set to enter the villa in Majorca, with Laura Whitmore and Iain Stirling returning to hosting and narrating duties, reports BBC.

ITV has also announced an updated range of welfare measures for contestants.

WHEN DOES IT START?

The seventh series of Love Island kicks off on ITV2 at 21:00 BST on Monday.

“Love Island was sorely missed last summer, and I wouldn’t be surprised if ratings are higher than ever for this series,” says Bonnie McLaren, senior entertainment writer at Grazia.

“It continues to be so popular for its ability to create nationwide conversation, whether that’s over fiery arguments, hilarious moments – like Curtis saying he ‘also wants to be one who wakes up in the morning and makes everyone a coffee’ while breaking up with Amy – or more serious topics, like gaslighting.”

The show has previously attracted praise for sparking debates about acceptable behaviour in relationships and shining a light on issues such as manipulation and girl code.

“And the contestants are always characters,” McLaren adds. “The list of islanders who have remained famous after their time on the show is incredibly long. The people in the villa – while you might not like all of them – are all incredibly entertaining to watch, and they’re handpicked for being excellent TV.”

Which brings us to this year’s crop of contestants hoping to couple up.

We already know who the first 11 islanders will be, but expect several more to join the series over the next few weeks.

PE teacher Hugo Hammond will become the show’s first disabled contestant, although some viewers have described his casting as “a step rather than a leap” in the show’s efforts to be more inclusive.

Former civil servant Sharon Gaffka has possibly the most interesting back story. She worked on Brexit policy, did a stint in the Department of Health during the initial coronavirus response, and worked for six months in the Department for Transport. 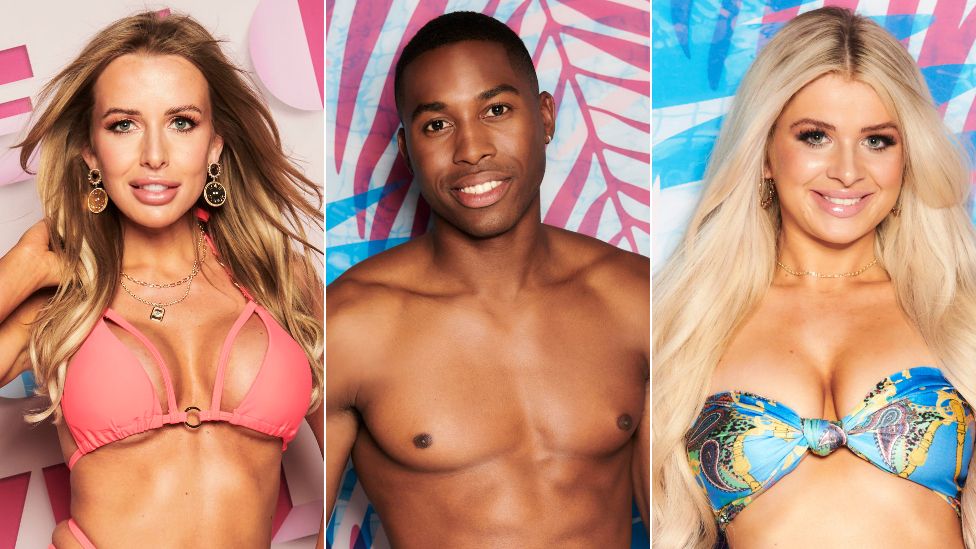 Of course, these are just names and job titles – we won’t really get a sense of what the new islanders are like until they’re actually in the villa. Ultimately, their personalities, screen presence and chemistry with the other islanders will determine their success.

HOW IS THE SERIES GOING TO WORK?

You’ll have noticed that 11 is an odd number, and therefore one of the new islanders will be single from the beginning while the other 10 couple up. The show often starts this way, and it’s a good way of creating some drama early on.

Our new batch of Islanders have reportedly been in quarantine in Spain for the last two weeks ahead of the series launch, and there will be strict Covid protocols on site.

It’s thought there will also only be a skeleton crew based in Spain – with many of the show’s editing and gallery staff working from London.

“There’s lots of changes, and lots of protocols in place, but actually on screen no, there shouldn’t be any changes,” ITV commissioning editor Amanda Stavri recently told the Radio Times.

Whitmore will return to hosting duties, dropping into the villa every so often for recouplings and evictions, and will present the weekly Aftersun specials. Her real-life partner Stirling, meanwhile, will provide the voiceovers.

WHAT CAN THE CONTESTANTS EXPECT FROM PARTICIPATION?

In short, cash – provided they can successfully capitalise on their new-found fame.

Arguably the biggest break-out star of Love Island in recent years is Molly-Mae Hague, who is thought to be the highest-earning former contestant, and certainly has the biggest social media following.

It’s worth reading this excellent Vice article about how she did it. “Molly-Mae is everywhere. In a way that no other Love Island alumna has quite managed,” wrote Lauren O’Neill, commenting that Hague had “set a gold standard for influencers”.

Not every contestant can expect that type of career. Many vanish without a trace, while others find the fame slipping after the initial flurry around them has subsided.

Former contestant Montana Brown told Cosmopolitan: “The first year after Love Island, I behaved like a bit of a brat – people give you everything for free, and do everything for you.

“But you can’t forget that you’re quite disposable in this industry. Future contestants need to know what they’re getting into, and also understand that fame and money don’t last forever.”

WILL THE CONTESTANTS BE TAKEN CARE OF?

ITV has announced a newly improved set of after-care measures following concerns about the mental health of previous contestants.

The suicides of two former islanders in recent years prompted a debate about whether the show was doing enough to prepare them for the pressure that comes with the subsequent fame.

Contestants on the new series will be taught how to handle the “potential negativity” of social media as part of the show’s duty of care protocols.

The training forms part of a revised set of welfare measures, which will also see participants get “comprehensive” psychological support.